Florida native Wesline Roberty shares what she discovered when she visited the American Southwest on her first out-of-state travel nursing assignment.

New Mexico is the fifth largest state in the U.S. with an estimated population of 2.1 million. It shares the Four Corners region with Utah, Colorado, and Arizona. The capital of New Mexico is Santa Fe which is both the highest capital and second oldest city in the U.S. The largest and most populous city in New Mexico is Albuquerque. New Mexico is known as the Land of Enchantment because you will be captivated by its architecture, cuisine, culture, and scenery. It’s also a great place to take a travel nursing assignment.

Working as a nurse in New Mexico was very interesting. I really enjoyed the staff I worked with and the different patients and cultures that I interacted with during my assignment there.

There were some nights that I felt like I was really working in the Wild Wild West because of the reports that we would get about patients coming to our unit. Gunshot wounds, pedestrians hit by vehicles, patients stabbed in the back with an ax — nothing too crazy.

New Mexico is definitely the Land of Enchantment. The architecture, cuisine, culture, and scenery are truly unique to this state. There are many adventures that await you outside of work. Here are a few of my favorite things about New Mexico.

Pueblo-style adobe architecture is one of the most common architectural designs you will find in New Mexico. Buildings and homes with this design often have an earth-toned color made with adobe bricks which consists primarily of a mixture of sun-dried mud and straw. This building design along with flat roofs are conducive to the dry climate in New Mexico, and they are also energy efficient. Even though much of the infrastructure follows this design, there are also homes and buildings with a more modern design as well.

The New Mexico cuisine is similar to Tex-Mex cuisine with a New Mexico spin. It incorporates traditional Native American, Mexican, and American styled dishes. New Mexicans love chile. And most meals come with either red or green chile. And if you’re feeling brave, you can add both the red and green chile to your meals which is known as Christmas chile. You can find an artist rendition of chiles on most license plates in New Mexico as well.

Carne adovada, pork shoulder braised in chile sauce, is a dish that is unique to New Mexico. It is often served with rice, potatoes, or flour tortillas. Another unique dish in New Mexico is the Indian Taco or Navajo taco. This dish consists of a tender crispy fry bread topped with meat, lettuce, cheese and tomatoes. Then there’s the huevos rancheros, which are just two eggs on top of a tortilla smothered with chile , whole beans, and cheese. New Mexicans also like sopaipillas which are fried pockets of dough. Oftentimes, they are stuffed with meat and smothered with chile and cheese.

New Mexican culture is very diverse with 54% of the population White, 36% Hispanic, 7% Native American, 2% Black, and 1% Asian American. New Mexico has more Native Americans and Hispanics than any other state in the U.S. One third of the Navajo Nation lives in New Mexico. They are like a nation within a nation, with their own president, chief justice, and laws. There are over 20 other Native American tribes in New Mexico. Many Native Americans live in pueblos or villages. Most of the Hispanic population is from Mexico or second or more generation Mexicans. Many from the Mexican diaspora refer to themselves as Chicanos. Some speak very little Spanish or none at all, and they also have their own distinct culture as well.

The state of New Mexico is sparsely populated with vast areas surrounded by majestic mountains, desert terrain, forest, and a few lakes and rivers. There is so much to explore in this state.

Carlsbad Caverns National Park is the largest cavern in North America and boasts about ½ million visitors each year. It was discovered in 1898 by a local miner named James Larkin White. He began issuing tours by kerosene lanterns, hoisting visitors down into the cave using a guano bucket. The cave is divided into three major levels and visitors can take an elevator which takes them 750 feet below the surface to explore the Big Room. During the summer months, a swarm of Brazilian free-tailed bats fly out of the cave’s entrance in search of food in the surrounding areas.

White Sands was established as a national monument in 1933 and became a national park in 2019. This dune field stretches to about 275 square miles and can be seen from space. These desert sands are made up of gypsum and calcium sulfate which reflects the sun’s rays. Many musical artists such as Lady Gaga, Bebe Rexha, Boys 2 Men, and Kanye West have shot music videos at White Sands. Many couples have captured their engagement photos here too. The last time I visited the White Sands, there was a wedding taking place at the national park.

The Albuquerque International Balloon Fiesta is the world’s largest balloon festival. It began in 1972 with only 13 balloons in the parking lot of a local shopping center. It has since grown to over 1,000 balloons from all over the world. Taking place usually during the first week of October, spectators and balloon riders alike are in awe at all of the unique hot air balloons displayed. They can also view multiple balloon glow shows in the night including the Special Shape Rodeo. If you’re not able to make the festival in October, you can still ride on a hot air balloon any time during the year if the weather permits.

New Mexico is home to some of the best hiking trails in America. The Pino Trail is situated in the Sandia Mountains which is right off the edge of Albuquerque. Even though this trail is only a distance of nine miles, hikers will climb nearly 3,000 feet in elevation. In Silver City, hikers can tread through the wilderness and visit the remains of some cliff dwellings in the area. For some hikers, it takes up to two days to complete this trip. The McCauley Hot Springs found in Jemez Springs is a fairly short trek but leads to waterfalls and hot springs in the area. The temperature in the hot springs can go up to 92°F. Even though the Windsor Trail in Santa Fe is best suited for a two-day backpacking trip and has an elevation gain of around 3,500 feet, the trail opens up to Lake Catherine and some awesome forest views. These hiking trails are definitely worth visiting while in New Mexico.

Lots of reasons to go to New Mexico

There are a lot of reasons to take a travel nursing assignment in New Mexico. Not the least is the state’s participation in the Nurse Licensure Compact. If you have a multistate license through the NLC, it helps a lot with the paperwork and costs.

If you’re looking to make a difference where nurses are really needed in a beautiful part of the country, take the chance to work in New Mexico — you won’t regret it. You will definitely learn a lot. 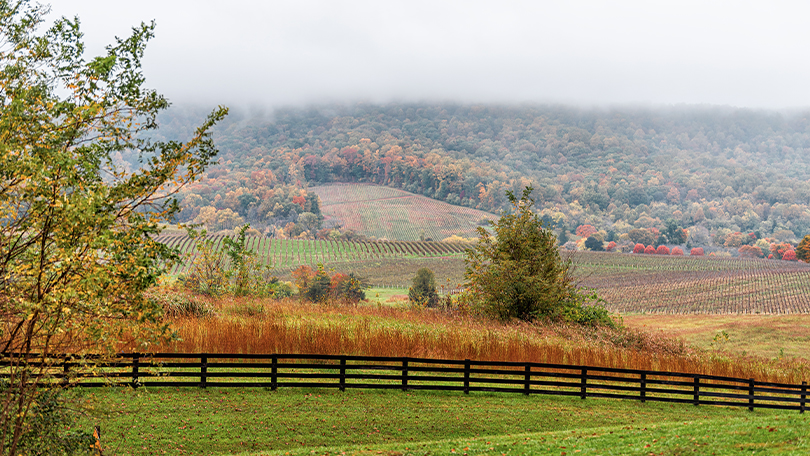 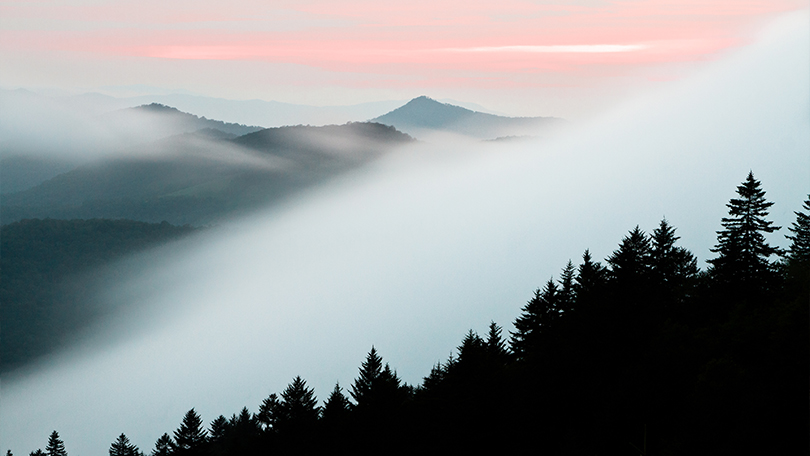 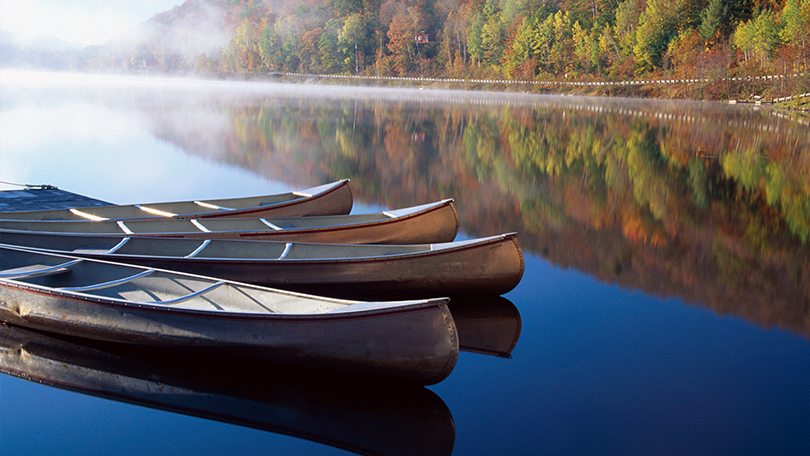 Travel nursing in Central Florida: 5 reasons to visit the Sunshine State
My first out-of-state assignment as a travel nurse
Comment