Travel nurse Wesline Roberty recounts her time on assignment in a small, quaint town in Oregon.

For as long as I can remember, Oregon has always been a state that made me feel a sense of nostalgia — even though I had never been. I have fond memories of playing the computer game Oregon Trail as a guide for settlers. And I fell more in love with Oregon in high school after learning about the Louisiana Purchase, Sacajawea, and the Lewis and Clark expeditions.

Recently, I was able to finally visit Oregon by working a crisis contract there. When I told my friends that I was going to Oregon, they were very excited for me. They automatically assumed that my assignment would be in Portland. Instead, I ended up at an assignment in Ontario, a small town six hours away from Portland. It’s also about an hour’s drive from Boise, Idaho.

Although small, this hospital had a lot to teach

I’d worked at several small hospitals in South Florida, but Saint Alphonsus Medical Center Ontario took it to another level. This hospital only has 27 beds. I never knew there could be a hospital so small! I was used to working at level one and two trauma hospitals with 500, 600, and even 1,000 beds. Even the smaller hospitals that I’ve worked for had at least 100 beds.

Despite its small size, Saint Alphonsus is part of a larger hospital system which includes many hospitals, urgent cares, clinics, and medical offices that serve the surrounding communities of eastern Oregon and southwestern Idaho. Saint Alphonsus Health System is named one of the top 15 health systems in the country by IBM Watson Health. Their top specialties include oncology, cardiology, trauma, neuroscience, and orthopedic surgery.

One of my friends jokingly said that I worked at a clinic because they assumed that the acuity at such a small hospital would be less than that of a larger hospital. Initially, I was under the same impression, but working for a smaller hospital brings on a greater measure of accountability and autonomy. Because there are not as many resources available, you really have to make due with what you do have.

The housing supervisor, especially at night, played a pivotal role in how the hospital operates. There were times when the housing supervisor had to take on the role of staff nurse and jump in with an assignment of their own. Individuals such as the CEO and the CNO were very transparent, and this helped the staff feel like we were family. They would come in some mornings and greet the staff and ask us about our shift. They knew the names of the staff, even the travelers.

Ontario (Oregon!) may be small, but there’s plenty to take in

Many of the residents there travel to cities like Nampa or Boise for entertainment or just to hang out.

Despite having few entertainment venues in Ontario, it was beautiful. The sunsets there were breathtaking. There were also a lot of farms in neighboring cities. Many of the nurses I worked with owned their own farms with a host of chicken, goat, cows, ducks, and even bison. And you better not miss the rodeos.

Take a road trip to Portland!

If you have the time, you can travel to Portland. And there’s a lot to do there, whether you’re visiting — or working. Ride the Portland Aerial Tram, from which you can appreciate the beautiful green space that this city is most famous for. Pearl District is also nice, settled in the heart of downtown Portland. It is filled with art galleries, fashion boutiques, and fine dining.

And if you feel like indulging in some vitamin sea, Cannon Beach is worth visiting. Voted one of the top 10 beaches to visit in Oregon, it is known for its long sandy shore. Haystack Rock is a top tourist attraction on this beach. It’s a monolith rock next to the beach that is accessible by foot at low tide. Scenes from movies such as the Goonies and Kindergarten Cop were filmed on this beach.

Oregon’s worth a visit

If you were looking for a change of scenery, check out Oregon. With its many small hospitals, you get a break from the hustle and bustle of level 1 trauma hospitals. And if you’re into sunsets, nice beaches, and smaller towns, you will be happy that you took an assignment there. 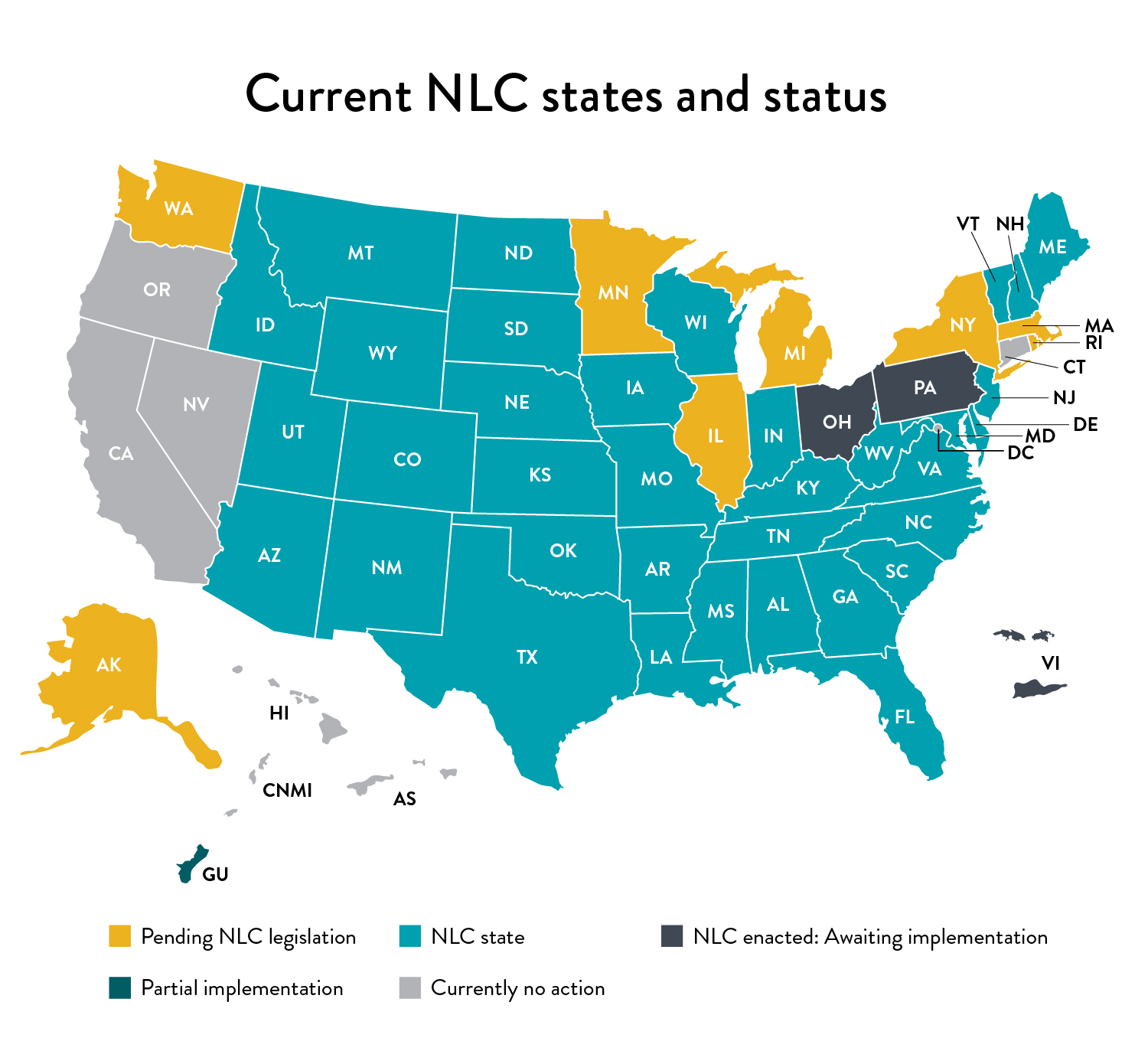 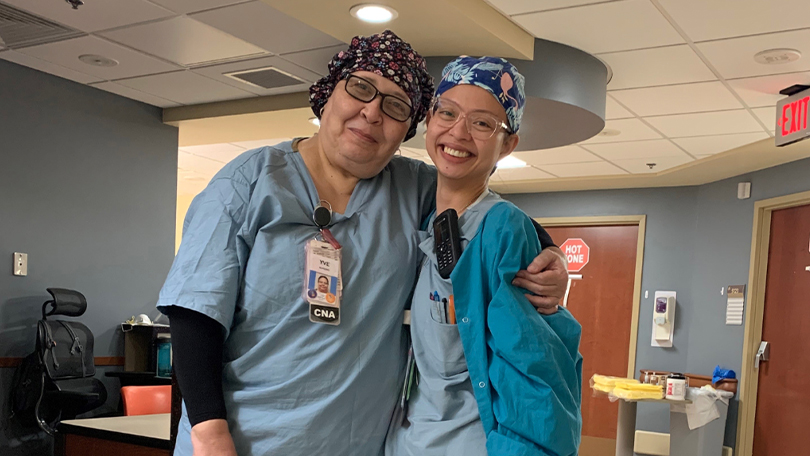 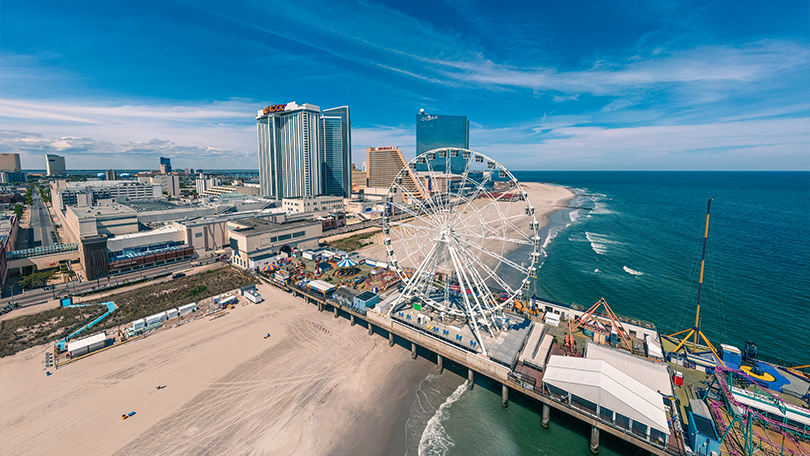 Experience of a lifetime: One travel nurse’s medical mission trip to Zambia
Comment