Travel nurse Wesline Roberty shares her experience traveling to her first assignment out of her home state and what she learned in the process.

When I first began traveling as a nurse back in 2015, I only traveled within my home state of Florida. At that time, there were only 25 nurse licensure compact states. Florida became a compact state in January 2018. Now there are 37 compact states — nearly 70% of U.S. This is good news — especially if you’re already working in the state that’s part of the compact.

Reasons to stay close to home

For me, not working as a nurse in a state that was not part of a compact didn’t necessarily limit my journey as a travel nurse. I was able to work as a travel nurse hours away from my home and even locally with some contracts.

Traveling outside of the state of Florida just felt like such a hassle. In order for me to do this, I would have to register for another state license, then do a background check, and probably take some extra continuing education courses to be in compliance with those state’s regulations. I would also have to factor the cost of obtaining the state license, background check and the necessary continuing education courses within that state. Then after doing all of those things, it could take several weeks, maybe even months to finally get that state’s nursing license. I would have to go through the same process with every other state that wasn’t part of the compact in order to qualify to work there. Granted, I would not have to take the NCLEX again.

Last year, midway through the pandemic, I decided to obtain my compact nursing license. Even though Florida was a compact state, nurses weren’t grandfathered into the compact. If you lived in a state that was a member of the nurse compact, you still had to apply for a compact license. After that, every renewal after is recognized as a compact renewal. The total process took about two weeks.

After obtaining my compact license, I decided to take my talents to New Mexico. There were many factors that went into that decision.

To sum up, traveling as a nurse outside of your home state is a nice experience. The U.S. is a huge country with so much to explore. You never realize how much diversity each state has until you actually live in it — from the foods, the culture, the accents, and the demographics of the people that you encounter on a daily basis at work and on the streets. You also get to see how nursing is done in another part of the country and that can be added to your nursing bank account of knowledge.

RNnetwork has travel nursing assignments in all 50 states. Check out today’s travel nurse jobs or give us a call at 800.866.0407 to learn more. 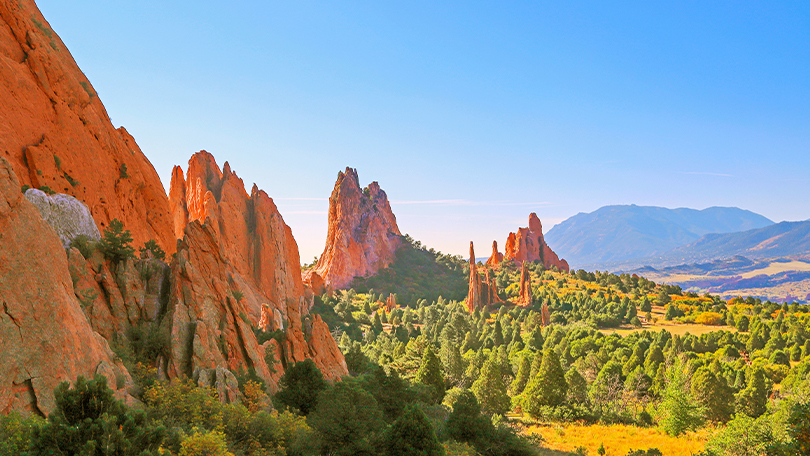 Travel nursing in Colorado: 4 reasons to visit the Centennial State 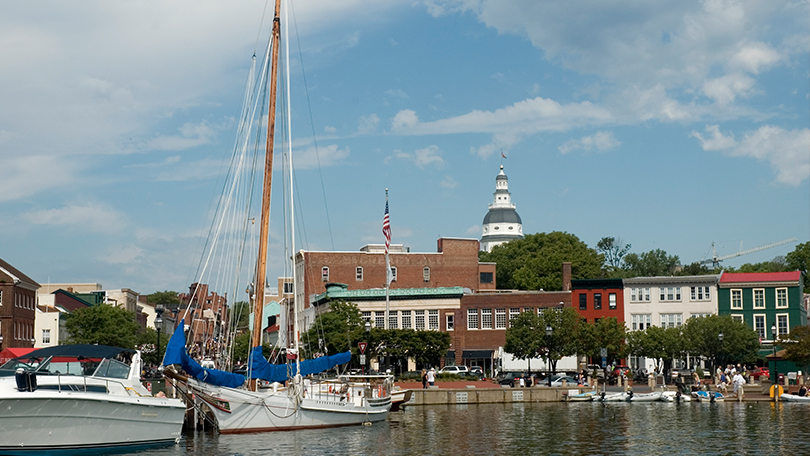 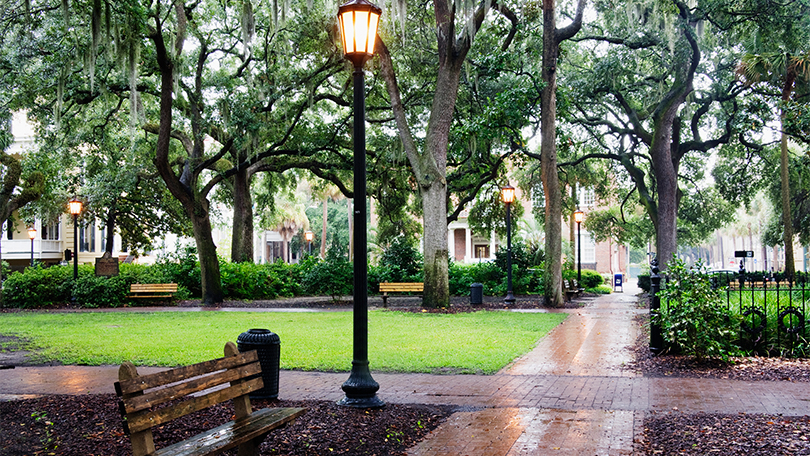 Travel nursing in Georgia: 7 reasons to explore the Peach State

Travel nurse taxes: 9 things to know before filing this year
The 7 highest-paying states for nurses
Comment