According to some sources, Tennessee’s nickname — the Volunteer State — hails from the War of 1812, when scores of volunteer soldiers from Tennessee played a pivotal role in the effort. Other sources cite the state’s tremendous response to the call for volunteers during the Mexican-American War.

Whichever the origin, the legacy bears an important impact on present-day Tennesseeans, whose communities rank among the best places to live in the country.

Read on to learn more about life and travel nursing in Tennessee.

One aspect that makes Tennessee especially attractive to travel nurses is the state’s participation in the Nurse Licensure Compact (NLC). The NLC is a multistate nursing license that allows nurses to practice in participating states without having to apply for a new license each time. The multistate license makes practicing across state borders more affordable and convenient, and it helps remove the cumbersome expenses and paperwork involved in securing multiple licenses.

As with many areas around the country, Tennessee is feeling the effects of the nationwide nursing shortage, particularly in its rural regions. According to the American Association of Colleges of Nursing, midstate Tennessee continues to see fewer nurses and nursing professors each year. A travel nursing assignment in Tennessee’s medically underserved communities can be a professionally and personally rewarding experience.

Tennessee has more than 140 hospitals and healthcare institutions. Of these, Nashville’s Vanderbilt University Medical Center and the Methodist Hospitals of Memphis are both nationally ranked, according to U.S. News & World Report. Eleven additional hospitals are high performing in select specialties, procedures, and conditions, according to the same report.

Quality of life and cost of living

Owed in part to its thriving music and entertainment scene, Nashville claimed the #15 spot on U.S. News & World Report’s annual ranking of the best places to live. The report also cites the area’s thirst for innovation, relative affordability, and accessibility to recreation as determinants impacting Nashville’s high ranking on the list. Three additional Tennessee cities graced the list — including Knoxville, Chattanooga, and Memphis.

In addition to its larger cities, smaller Tennessee towns are also catching the eye of top community rankings. In 2017, the Clarksville area ranked in the top quintile on three of five quality of life factors in the Gallup-Sharecare Well-Being Index. The survey evaluated nearly 200 U.S. communities on five elements of well-being, including Purpose, Social, Financial, Community and Physical. Of these factors, Clarksville ranked 8th in the nation in Social (having supportive relationships and love in one’s life), 8th in the nation in Financial (managing your economic life to reduce stress and increase security), and 16th in the nation in Purpose (liking what you do each day and being motivated to achieve your goals).

Life and leisure in Tennessee

For music enthusiasts, few destinations are as richly rewarding as Tennessee. From Elvis Presley’s famed estate, Graceland, to Nashville’s “Honky Tonk Highway” — there is something to suit nearly every visitor’s tastes. Nashville is nicknamed “Music City” — offering everything from museums, tours, record shops, shows, and live music at one of more than 180 venues around town.

Tennessee is proudly home to the most visited National Park in the country. The Great Smoky Mountains welcomed more than 11 million visitors last year, nearly twice the number of visitors of the second most visited park. The park features a scenic highway that lets you take in the natural beauty with ease. Or, more adventurous visitors can enjoy the more than 800 miles of hiking paths and trails. Of particular interest to park visitors is Cades Cove — an area famous for wildlife viewing and well-preserved homesteads from the 1800s.

For recreation and fun, plan a visit to Dollywood — the theme park, water park and, resort made famous by Tennessee native and Dollywood namesake, Dolly Parton. The park welcomes more than 2 million visitors each year and features dining and award-winning entertainment.

From staples like fried chicken and biscuits and barbecue ribs to fare with a more modern flair, Tennessee’s food scene offers diners a range of options. Dine at Geist, a converted 118-year-old blacksmith shop in Nashville’s Germantown neighborhood. Get swept away by the tropical influences at the Pearl Diver in East Nashville. Or grab a slice from Five Points Pizza in East or West Nashville.

RELATED: 16 travel nursing locations to try before you die

Consider Tennessee for your next travel assignment

Whether you’re interested in working at a nationally-ranked institution or dedicating your skills to rural communities with high unmet medical need, Tennessee affords a wealth of opportunity for travel nurses.

For more information about travel nursing in Tennessee, give us a call at 800.866.0407 or view today’s job openings. 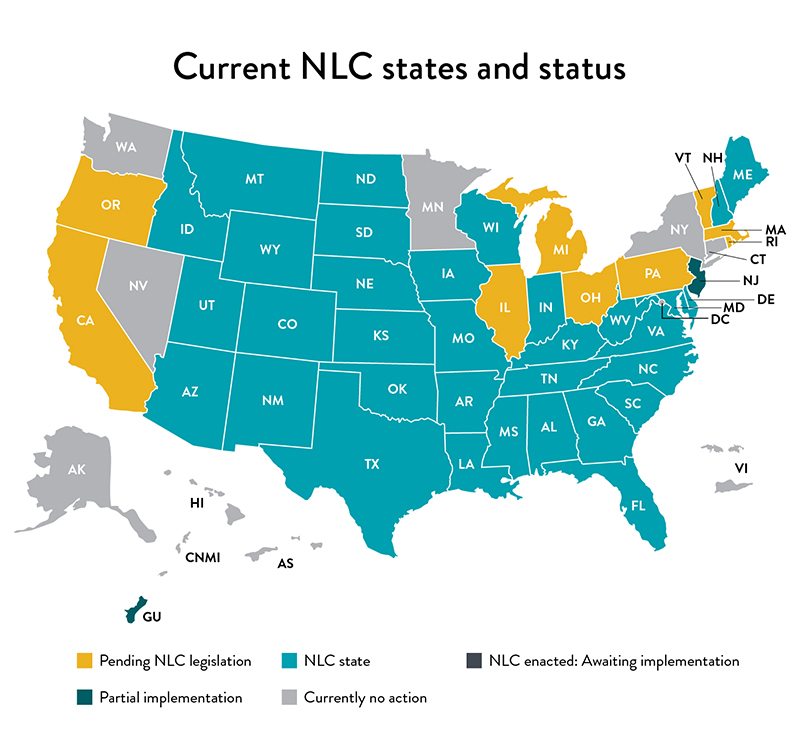 Travel in 34 states on one nursing license: 2021 nurse licensure update 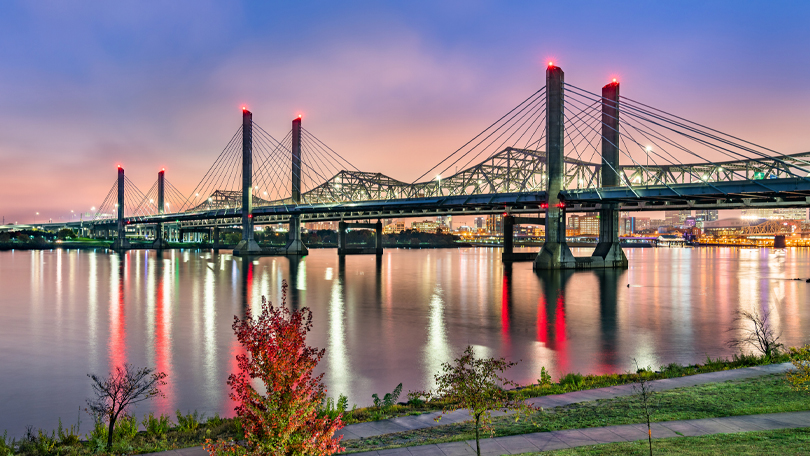 Travel nursing in Indiana: The crossroads of America 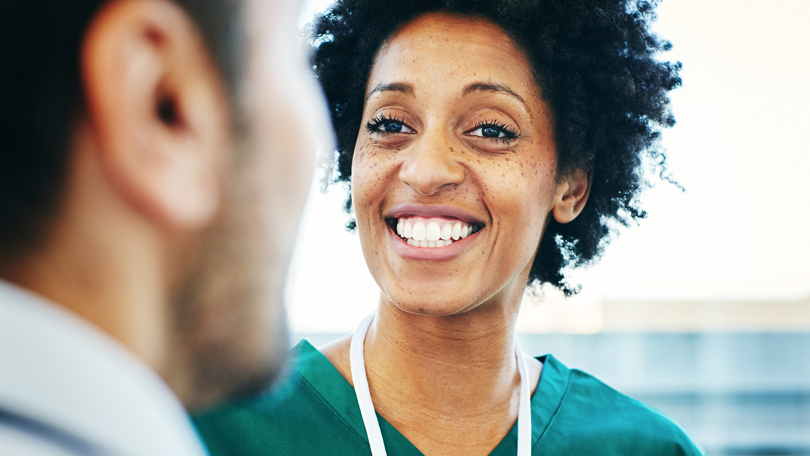 The 5 happiest places you can work as a travel nurse

7 warm locations where you could be on assignment right now
Travel nursing in New Hampshire: 5 Reasons to Explore the Granite State
Comment

Happy International Day of Yoga! Celebrate with a

How did COVID-19 change your career? 💭 Read abo

Whether you just enjoy summer nights or stay long

Let's be real, travel nursing has some pros and co

April started on the adventure of a lifetime when

What questions do you have for recruiters? Samanth