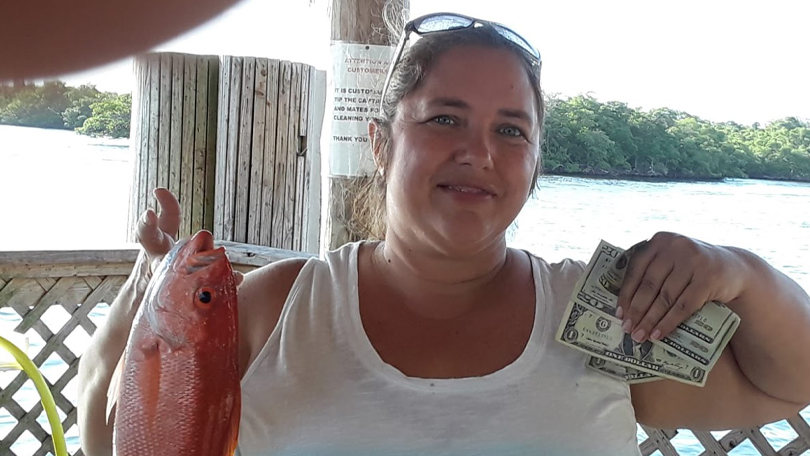 See, LaDonna has been working as a nurse her “entire life.” She says, “I actually started nursing in the sixth grade when my great-grandmother was diagnosed with pancreatic cancer.” Her life of nursing just progressed from there — including caring for her grandma. “I was raised by my grandmother, and we had an agreement that I would take care of her because she took care of me as I was being raised. So, I took care of her until her dying day.”

Although LaDonna planned to attend nursing school when she graduated high school, she decided her priority should be caring for her daughter — a great joy in LaDonna’s life.

However, after a series of life events, including the death of her father, LaDonna decided it was time to become a registered nurse. So while she worked as a nursing assistant on the cardiac telemetry floor of a hospital, LaDonna went to nursing school.

As she graduated from nursing school, LaDonna had a big realization: “I decided that I needed to do more and take care of myself since I’d been taking care of everybody else. I decided to look into traveling.”

Before officially making the decision to become a travel nurse, LaDonna did a ton of research. She read books and magazine articles and spoke to over 100 travel nurses. She learned the reasons nurses chose different companies, and what they liked and didn’t like about that company. “I probably could write a book about all the information that I gathered from that research.”

Her choice came down to RNnetwork and one other staffing agency. But when she started the paperwork at the other agency, LaDonna realized it wasn’t a good fit. “I spoke to three recruiters in two months. I realized if they can’t keep their staff, then how am I going to work with someone I can trust?”

Her experience with RNnetwork was the exact opposite. “My recruiter is Danielle and she’s phenomenal; she’s like a long-lost friend.”

LaDonna’s new relationship with her daughter

Since then, LaDonna couldn’t be happier with her choice to become a travel nurse with RNnetwork. Travel nursing has meant some big changes, but changes that have been great for her life.

For one, it was hard for LaDonna to leave her adult daughter in New York. As LaDonna puts it: “My daughter is truly my best friend.” LaDonna wouldn’t have left without her daughter’s support because she will “always be a mom first.” But LaDonna’s daughter supported her decision. “She actually told me that if traveling was what I wanted to do, she would support me in any way that she could.”

So LaDonna left, but her relationship with her daughter remains strong. “We even watch Netflix together from 2,200 miles apart,” says LaDonna. “She’ll be in New York on her couch, and I’ll be watching it on my couch here in Florida.” As they watch, they “text back and forth and say, ‘Can you believe that just happened’?”

Living life on the road

Another change for LaDonna has been life on the road, but she has enjoyed that as well. She says, “I travel in my Volkswagen Beetle; her name is Sophie.”

This experience has changed her life in many ways — from stretching her critical things skills to quickly packing her little car to being more cognizant of her purchases. “Fitting everything in my car also keeps me from buying stuff I don’t need. Why buy it if it’s not going to fit in my car?”

Living near the beach

Maybe the best change for LaDonna’s life has been fulfilling her dream of living near the beach — something that makes those hard days at the hospital melt away.

“After I’ve had a hard day at work, I’m hitting the beach,” she shares. “I love the ocean; the sound of the ocean just carries away all my worries. No matter how tough the assignment is, being at the beach just makes me feel better.”

Overall, so much of LaDonna’s life has been, and continues to be, about caring for others, but LaDonna finally feels like she is caring for herself as well.

Ready to give travel nursing a try? Give us a call at 800.866.0407 or view today’s travel nurse job opportunities. 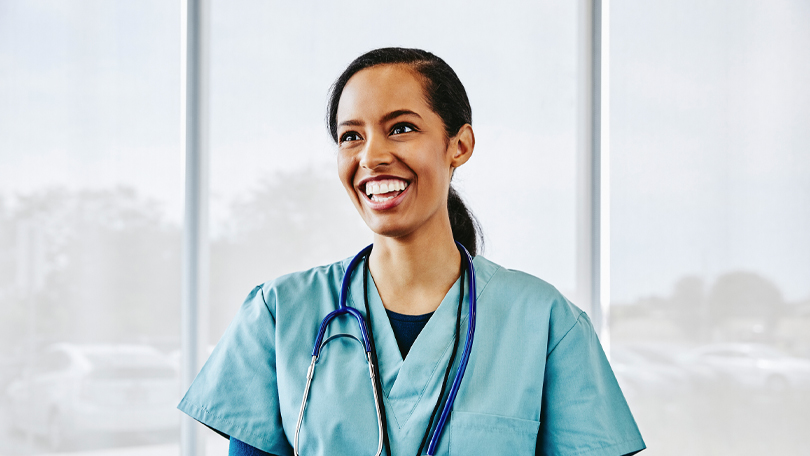 Back to Basics: The ABCs of Nursing 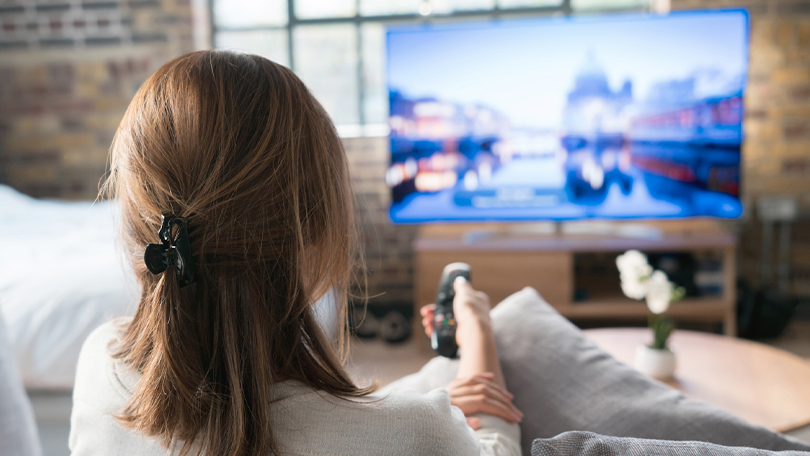 Quiz: What Netflix show should you binge-watch next? 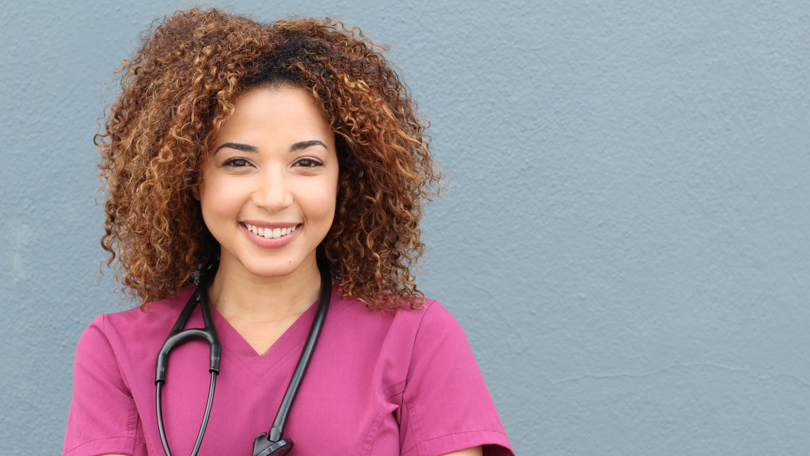