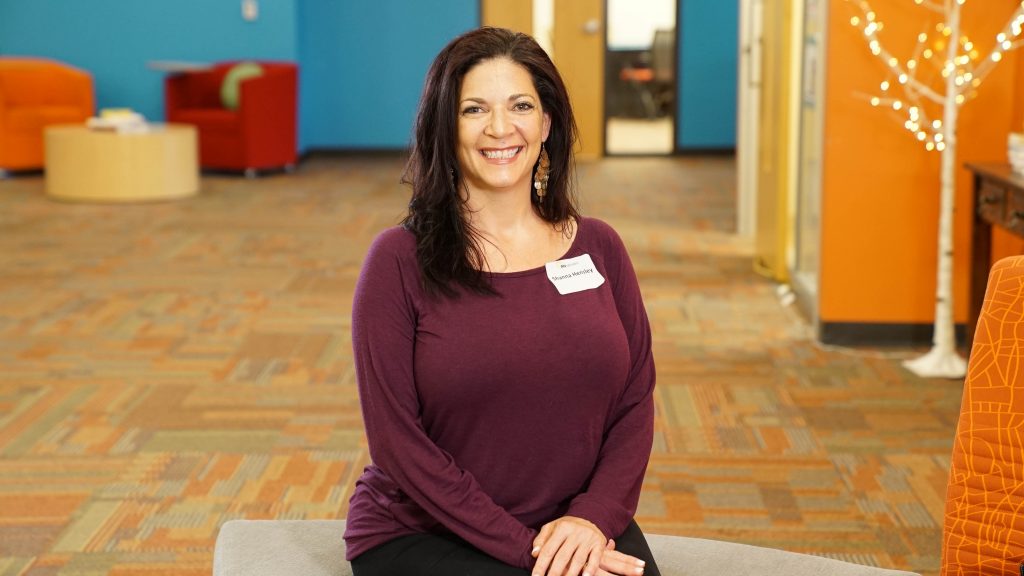 When OR nurse Shanna Hensley first explored travel nursing, she recalls feeling like “shark meat.” Tons of recruiters constantly called with pitches to work with them, but she felt like none of them actually cared — they just wanted another quick contract. But when Joe Gonzales from RNnetwork contacted her, Shanna felt like a human being again.

Instead of pushing her into an assignment as quickly as possible, Joe took the time to get to know Shanna. He wanted to make sure she understood everything about travel nursing, and he wanted to find an assignment that would be the best fit for Shanna — personally and professionally. “From the very beginning, I could tell this is a genuine person and he’s going to look out for me,” says Shanna.

Joe guided Shanna through paperwork and the steps to getting a travel nursing job. Then, he found her the right assignments, with the right compensation and location.

Part of the reason Shanna started travel nursing was because she felt that the environment she was in for a full-time nursing job was unhealthy. She worked in Florida, where nurses are in high demand, but she felt like the turnover rate was high because her employers didn’t seem to care if she stayed or left. She felt like this mentality made it harder for her to take care of patients, which made her burn out even more quickly.

But after she took her first travel nursing job with RNnetwork, Shanna said she felt like a valued guest in the hospital. She had the support of RNnetwork, and she knew that Joe cared about how she did. Plus, she knew that the reason she was at the hospital was because they needed her, and she felt appreciated. She’s happy to be back doing what she loves — caring for patients, without the bureaucracy and frustrations that comes with working full-time.

Not your average Joe

To Shanna, Joe isn’t just a recruiter, he’s a friend. She can call him with any questions about her assignment and about life in general. For example, when she was shopping for a car, she asked Joe for his suggestions. He researched options, and sent her photos of the cars she might like.

“I guess it’s work related in the sense that I needed a car to get to work, but really, it’s more his personality and who he is,” says Shanna.

But it turns out, Joe had only just started to show his support when it comes to cars and everything else. When Shanna was working in Miami, she had a two-hour commute in heavy traffic. As is almost inevitable in traffic like that, Shanna got in a car accident that totaled her car. She found herself on the side of the road without a saddle, stuck in the car and unable to roll down the windows, since the battery had been knocked out of the car.

As a dedicated nurse, Shauna at first called Joe just to let him know that she didn’t think she’d be able to make it to work the next day, and she needed help contacting her managers. But Joe immediately showed true concern, asking Shanna about what she needed and if she was okay. When Joe realized that Shanna didn’t have towing on her car insurance, Joe used his own AAA account to get Shanna towed to safety. Then, he drove an hour and a half to pick her up and make sure she was okay.

“That’s how humanity should be in general,” Shanna says. “He sets a good example for humanity and definitely as a recruiter.”

Shanna has only worked with RNnetwork, but when she talks to other travel nurses who work for different agencies, she knows she made the right choice. She credits it to trusting her gut. When she first talked to Joe, she felt like she knew he was someone she could trust. She turned out to be correct. She recommends other nurses do the same — trust their guts, and they’ll find the right agency. 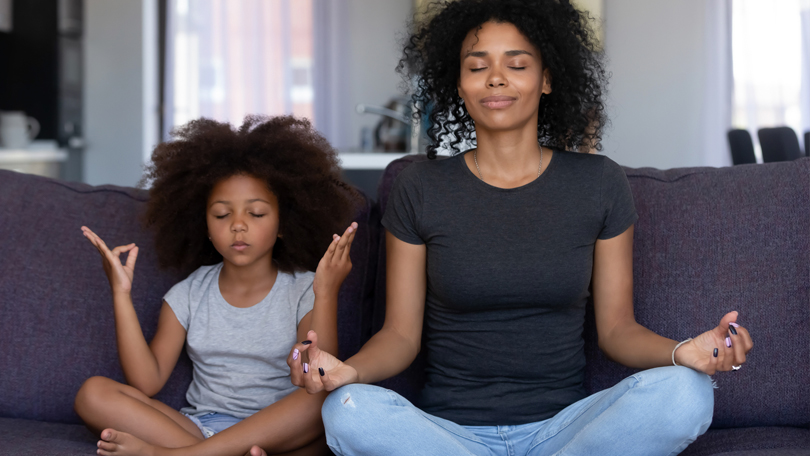 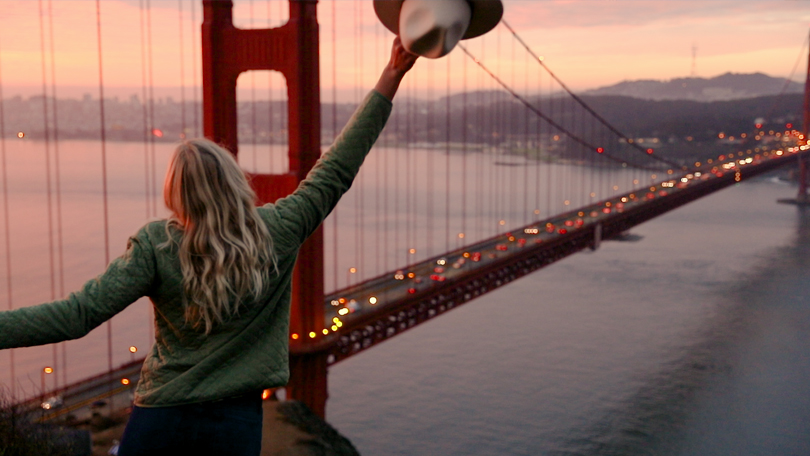 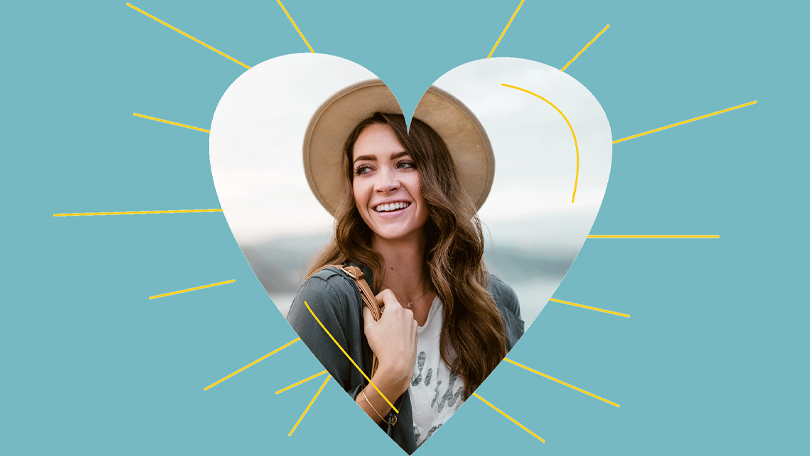 Congratulations to Amber (AKA @the.mermaid.nurse),

Yoga is proven to increase mental clarity and redu

🔆GIVEAWAY🔆 Today is the last day to enter t

👉GIVEAWAY We hope you're having a great Nurses

✨GIVEAWAY✨ Only a few more days to enter to w

💛GIVEAWAY💛 Your devotion and strength is in

May is Mental Health Awareness Month, and what bet

Find your new favorite hiking trail or enjoy a loc