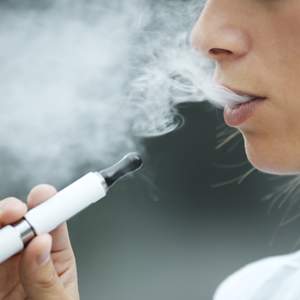 E-cigarette consumption is increasing in the United States, and in the absence of federal regulations, many states have already passed laws that ban e-cigarettes from public places, regulate their sale, and in some cases tax them.

The Food and Drug Administration is seeking to regulate the multi-billion-dollar e-cigarette industry, proposing new regulations in April 2014 that reflect current tobacco rules, including banning the sale of e-cigarettes, cigars and pipe tobacco to Americans under 18 and requiring photo ID.

Health experts disagree over the role of e-cigarettes. Some argue that they offer an alternative to the deadly risks of smoking, while others say their gadgetry and flavors tempt children and that people are using them to enable smoking habits, not to quit. In essence, they may be just a way to smoke in smoke-free environments such as restaurants and airports.

So, are e-cigarettes less harmful than smoking traditional cigarettes? Here are the facts:

Most e-cigarettes contain liquid nicotine. Nicotine is an addictive stimulant that increases blood pressure and heart rate and can cause headaches, dizziness, irritability and sleep disturbances. High amounts of nicotine are harmful — and liquid nicotine is lethal. For example, spilling a high concentration of nicotine onto the skin can cause intoxication or death. Less than one tablespoon of many of the e-liquids on the market can kill an adult, and as little as a teaspoon can kill a child. From 2010 to 2014, the number of poison control center calls rose from just one call a month to as many as 215. Half of those calls involved accidental poisoning of kids under the age of 5, according to the Centers for Disease Control and Prevention.

E-cigarettes don’t have tobacco but do contain other toxins. Proponents for e-cigarettes suggest that since regular tobacco is so bad for you, something that satisfies your nicotine habit without smoke must be less bad. However, e-cigarettes do contain propylene glycol (PEG), the same substance used in theater smoke. Chemical analysis of e-cig vapor/liquid has shown that many toxicants and carcinogens present in cigarette smoke are also found, although generally in lower concentrations, in a wide range of e-cig products. The biological effects of exposure to these contaminants have not been determined in e-cig users.

E-cigarettes can still cause lung damage. E-cig users experience diminished lung function, airway resistance and cellular changes. Even nicotine-free e-cig users experience airway resistance and other signs of inflammation. On the positive side, studies suggest that nicotine emissions from e-cigarettes are 10 times lower than from burning tobacco, which is good news for the non-smokers who are being affected secondhand.

There is ongoing research and investigation into the health risks/benefits of e-cig use for those looking to use the e-cig as a replacement for conventional tobacco cigarettes, but vaping with nicotine is still less safe than abstaining from nicotine altogether. E-cigarette use remains highly controversial in regards to safety and efficacy. 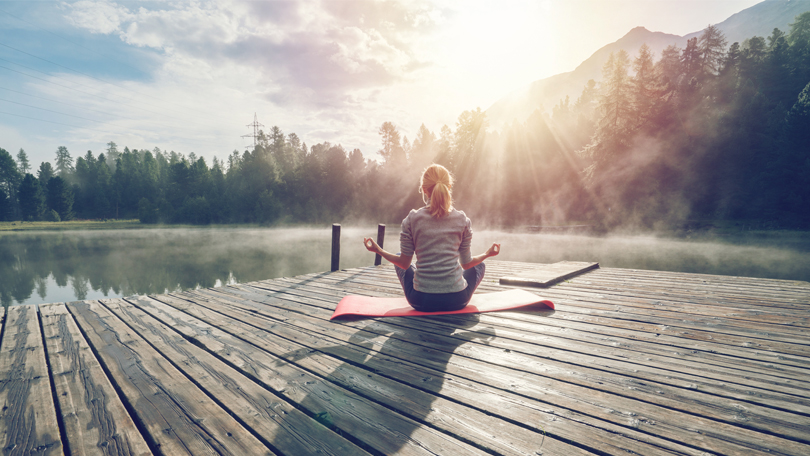 Stressed out? Here are 7 ways to get relief 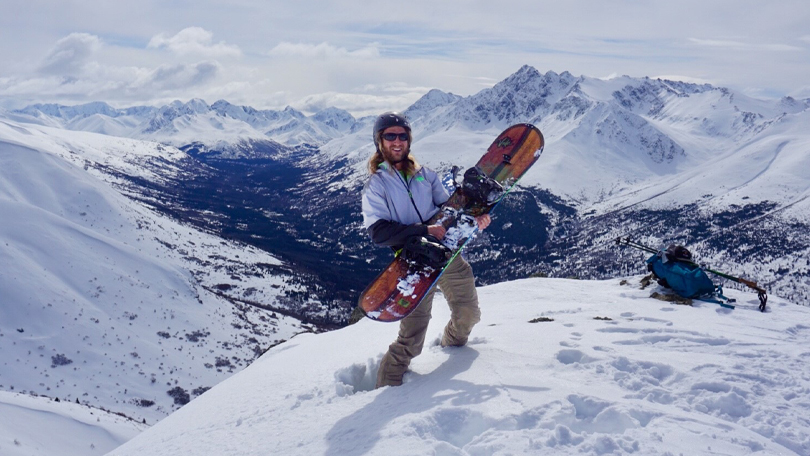 Goldnetz: How to get the most out of a travel nursing assignment 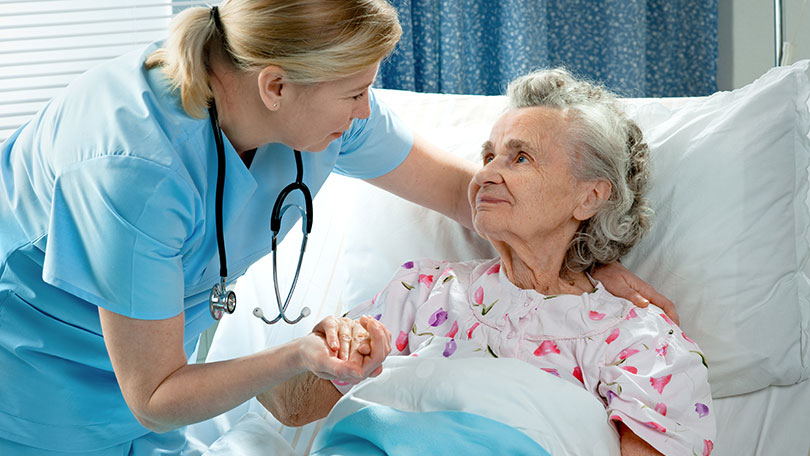 Why a bank executive became a travel nurse