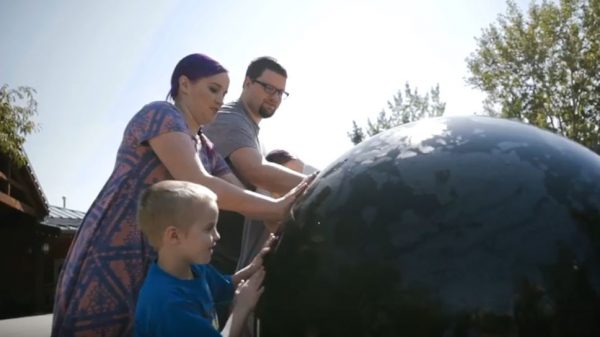 For three out of his four and a half years as a neonatal nurse, Bryan Flake has been traveling with RNnetwork, and bringing his family and pets along. Family ties to the profession, including his mother and grandmother, helped inspire him to go into nursing, but he’s also personally driven by a burning desire to help and heal children. His youngest of his three kids also spent time in the NICU as an infant.

“I love my job now because I get to go and help these kids that are so small and defenseless. They really don’t have any way of doing anything for themselves. Some of the kids we work with are under a pound and the outcomes in the past ten years have gotten so much better that most of these kids grow up and live regular lives with no deficits. It’s just pretty amazing.”

Recently, Bryan received a letter of thanks from the CEO of Primary Children’s Hospital in Salt Lake City, where he’s traveling with RNnetwork. The letter recognizes him for quick action with a NICU infant under his care. When he noticed that the child had an unstable airway, he immediately escalated his concerns to the attending physician, avoiding potential harm.

“I wanted to personally reach out and thank you for your excellent catch. We are pleased you have chosen to travel to PCH and are providing such outstanding care for our patients and families.” – Katherine Welkie

Bryan and his family appeared in the short RNnetwork video you’ll find below and talked candidly about the ways that traveling with RNnetwork has benefited all of them – at home and at work. Here are four great things they’ve gained from their experiences on the road.

Bryan says he was always interested in travel nursing, but first pursued it seriously when the census dropped at his main hospital in Roanoke, Virginia. He says providing for his family was a big initial motivation to explore travel nursing as a full-time career path.

“I’m a single income house, a wife, three kids. It’s kind of difficult to provide when you’re only working two days a week with no PTO. I looked into a bunch of travel nursing reviews. RN Network came up in the top ten.”

He credits his recruiter Chris Georgiou for making it a simple decision get started. Chris explained the travel nursing process to Bryan and helped him stabilize his income with steady assignments that met his family’s needs.

“Chris is a really good guy, always very open. Any issue I’ve ever had he’s always been able to resolve any issue, even on weekends. He’s more of a friend than a recruiter. I love working with RNnetwork because they’re a very open company. They’re honest. I don’t have to worry about negotiating my pay.”

Bryan is married with three young children and a house full of pets. He talks enthusiastically about how much everyone enjoys traveling with him from one assignment to the next.

“We have the freedom to go wherever we want. We get to see different places, meet different people. I like the ability to get up and go. That’s one huge benefit of traveling. I get something new every six months to a year. The kids have seen more in the last three years than I have in the first almost thirty years of my life. Instead of reading something in a book you can go out and see it. Just like when we were in Las Vegas, my daughter was learning about the Grand Canyon so we just took her to the Grand Canyon.”

Traveling as a family allows them to stay connected and share more life experiences together. They’re able to choose travel assignments that benefit everyone, rather than being tied down to one job location. 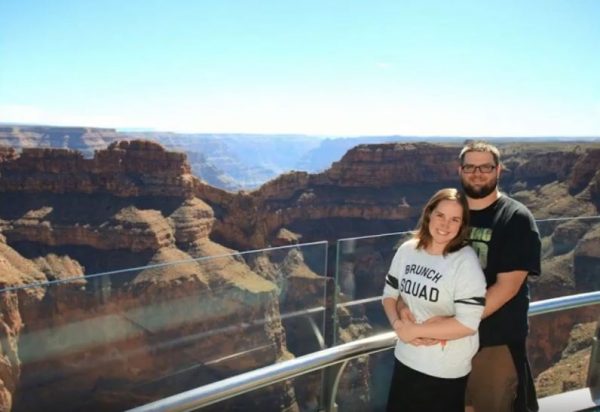 Exposure to different hospital settings has been a huge advantage to Bryan as a neonatal travel nurse. He values the chance to sharpen his clinical skills and learn different approaches to everyday situations. He also finds that his experience is welcomed by staff nurses, especially in smaller facilities.

“There are so many benefits to travel nursing. It’s allowed me to see many different ways of doing things, different skills, different unit dynamics, the way things are set up. Definitely it’s taught me how to be flexible. Travel nursing has helped broaden my ability to adapt to different policies and procedures, even though the outcomes tend to be the same.”

Traveling also empowers Bryan to spend less time on administrative issues when he’s on assignment and concentrate on the things that he loves best about the work. His comments hint that he comes home happier than he did as a staff nurse.

“Travel nursing is way better than staff nursing because you don’t have to deal with hospital politics. It’s one thing that I’ve heard consistently from other travelers. You get the benefit of going to work every day to a job that you love and you’re not necessarily required to do the extra things like mandatory meetings. And you get paid twice as much usually.”

Bryan’s advice to potential travelers is to be willing to step in, stay proactive, and ask questions. So far, he’s found that his coworkers respond well when he’s willing to learn their way of getting things done on the unit.

“A good travel nurse needs to be flexible and confident in their abilities. I’ve met some travelers and they’re timid or reserved. That’s not a bad trait in and of itself, it’s appropriate at times, but I do think you have to have a certain ability to put yourself out there, to be confident. The biggest thing is don’t be afraid to ask questions.”

If Bryan’s smile is any measure of job satisfaction, travel nursing appears to have been a great career choice. Judging from the video clips you’ll see here, his family is having the time of their lives on assignment, and it seems the fun is just beginning. Enjoy the video! 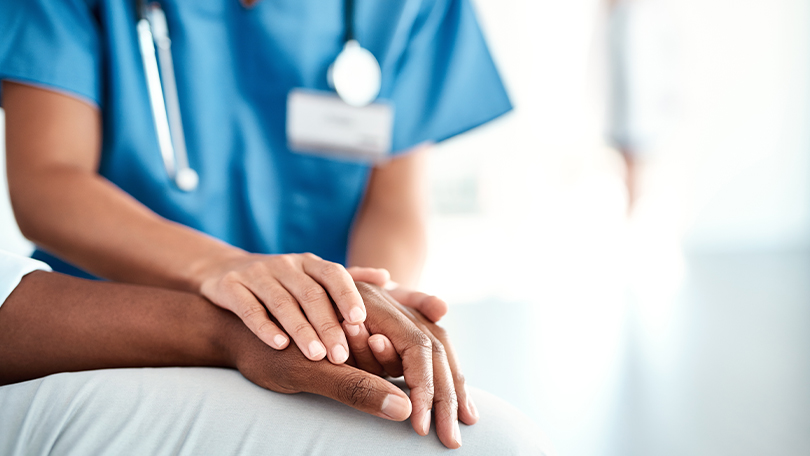 The state of travel nursing in 2022 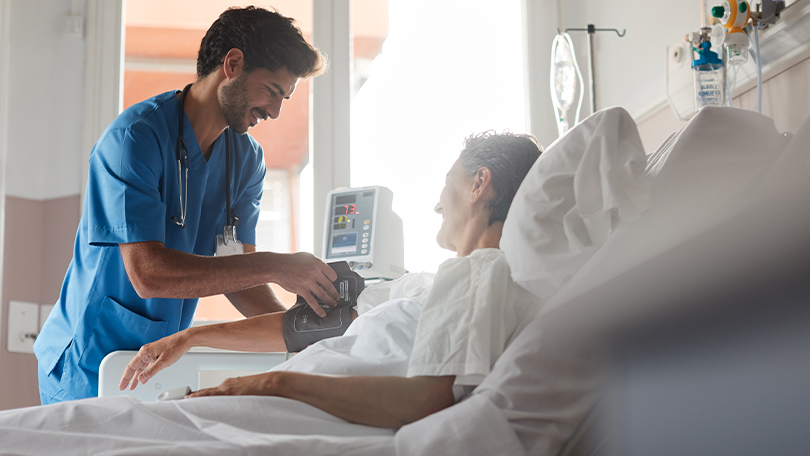 7 perks of being an ICU travel nurse 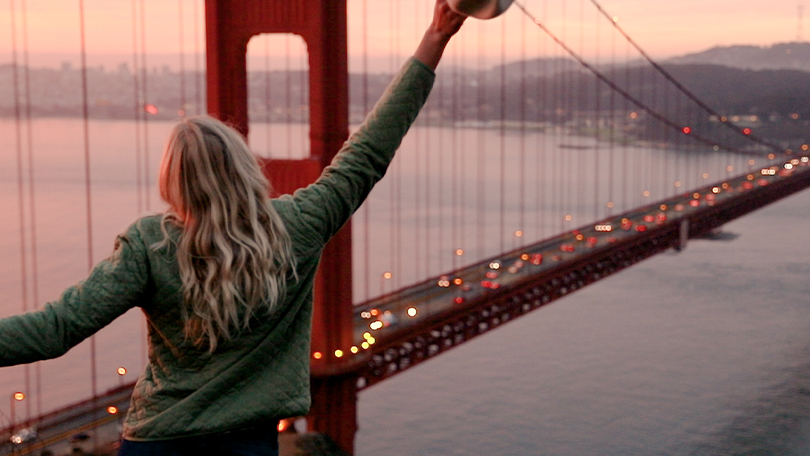 Travel nursing — is it worth it?

Tim McDonnell is a content developer at RNnetwork and loves bringing people together with stories that make a difference. After hours, Tim is a book, movie, and music enthusiast and will seize just about any opportunity to travel.