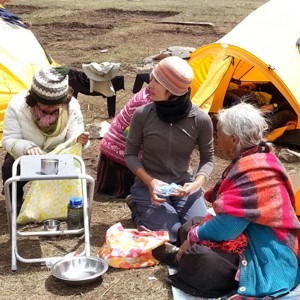 RNnetwork pediatric travel nurse Brigida Martinez was in Nepal with friends on a 20-day expedition to climb Mount Ganchempo in April 2015. Just four days into the trip, when the group was resting at a lodge in the Kyanjin Gompa village, a 7.8-magnitude earthquake shook the country.

“I felt a little tremble, and I’ve felt small earthquakes before, so I thought it would pass,” Brigida, who lives in San Diego, recalls. “It got worse. I remember thinking, ‘Don’t panic and wait and see what happens’ as I braced myself in a door frame.”

When the trembling stopped, she and her friends didn’t have much time to rest; the earthquake had triggered an avalanche. They took shelter behind a boulder as it tore through Kyanjin Gompa and later destroyed the village of Langtang, a quarter mile down the mountain.

Once the danger had passed, Brigida and her friends immediately began helping the victims of the earthquake and avalanche. While the others distributed Tylenol, Brigida examined and dressed wounds. She treated a 2-year-old-boy who had both of his legs broken when the avalanche ripped him from his mother’s arms and checked in on him and his mother every day. 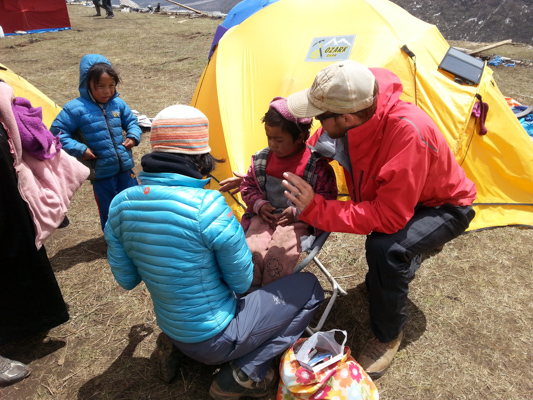 Word of her service spread to nearby villages and camps, and Brigida spent the next few days caring for the villagers’ minor medical needs.

“What she did doesn’t surprise me at all,” says Dorothy Etchells, Brigida’s RNnetwork recruiter since 2010. “Nurses are giving, but Brigida is especially so.”

Brigida frequently volunteers at hospitals in developing countries such as the Dominican Republic and India and is already planning to go back Nepal with her friends around the anniversary of the earthquake next year.

“As nurses, we go into the profession because we want to help. And as a person, you just want to help other people,” Brigida says. “It wasn’t difficult stepping up like that. It helped me. It gave me a purpose for being there.”

Learn more about Brigida in this Misadventures Magazine blog post. You can also see more ways our nurses make a difference by watching this video about the West, Texas, fertilizer plant explosion. 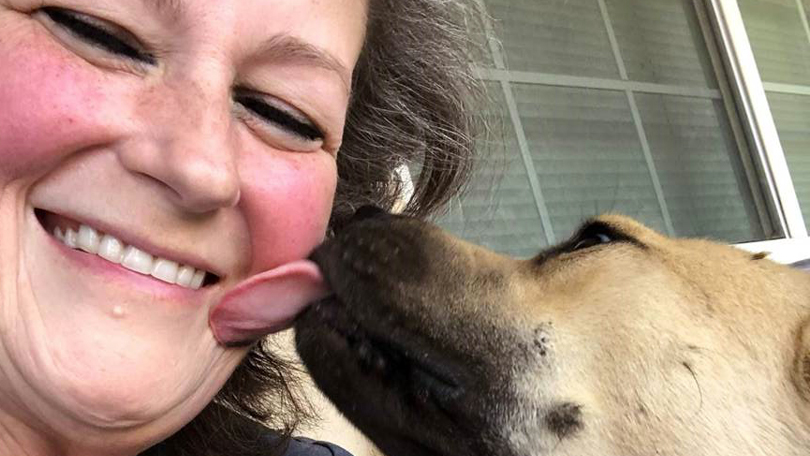 Travel nursing in the Navajo Nation: An unexpected blessing

Your initial offer may look exciting, but there's

Skilled nurses are needed across the country, and

Travel to that destination you've been wanting to

From all of us at RNnetwork, happy holidays!💛

Deb, an RNnetwork travel nurse, made sure children

Wishing we were in Miami with Giesa! Who else has

Reezena, an RNnetwork travel nurse, was among the

This year brought its challenges and now is the ti