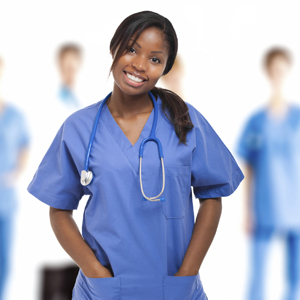 National Nurses Week, celebrated each year May 6 – 12, is here again! Here at RNnetwork, we celebrate the week just like any other holiday. We send out cards and gifts to all our working nurses, which is the least we can do to show our appreciation for the fabulous job you do saving lives each day.

Without nurses, we wouldn’t even be able to run a hospital. It is such an important job, and even with more than 3 million nurses in the United States, we are still at a shortage. A good nurse is valuable, and he or she deserves a week of recognition.

Wondering how National Nurses Week began? Back in 1953, Dorothy Sutherland of the U.S. Department of Health, Education and Welfare proposed the idea of a Nurses Day to President Eisenhower, but he declined to set one.

No progress was made until 1974, when the International Council of Nurses proclaimed May 12 International Nurses Day in honor of Florence Nightingale’s birthday. Then President Nixon proclaimed a week in February as Nurse Week.

It wasn’t until 1982 that the American Nurses Association (ANA) formally acknowledged May 6, 1982, as National Nurses Day. The same year, President Reagan signed the proclamation establishing May 6 as National Recognition Day for Nurses.

We enjoy celebrating National Nurses Week every year and reminding our nurses that their hard work is appreciated and the stresses of the job are worth it. Thank you for working with us! 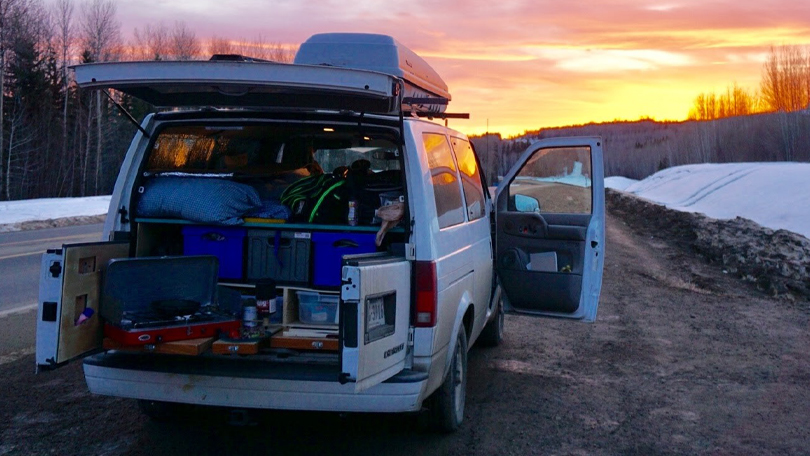 11 must-haves every traveler should take on assignment 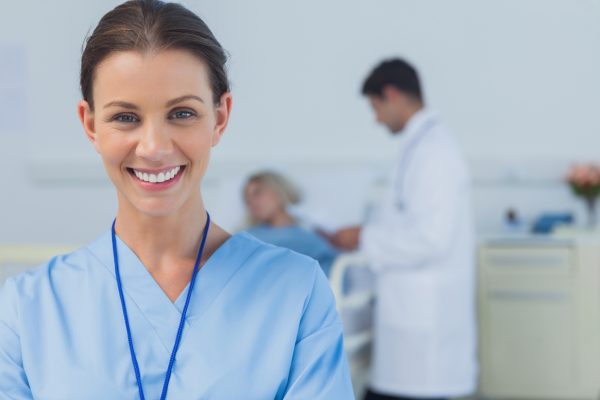 Travel in 34 states on one nursing license: 2020 nurse licensure update 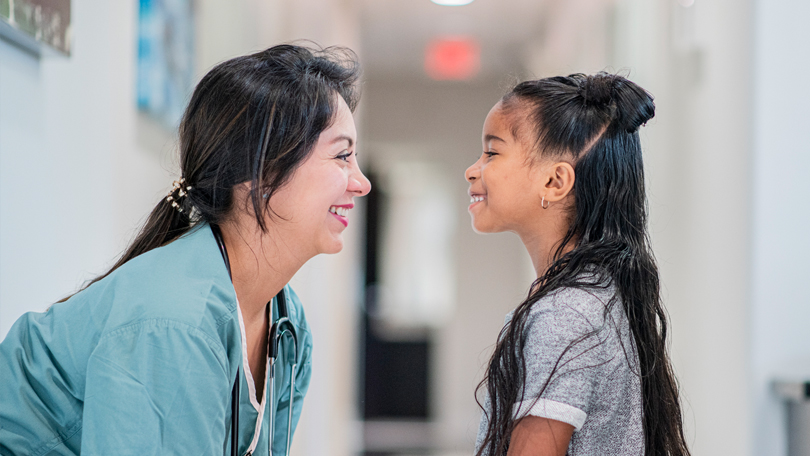 Having trouble getting travel nursing jobs? These 7 tips can help

Did you know that you can still enjoy the benefits

Wishing you all a fun and safe Independence Day!

If you could take any animal on the road with you,