To better understand the life of a modern nurse, RNnetwork surveyed nurses about their workload, work/life balance, the national nursing shortage and how respected they feel at work. 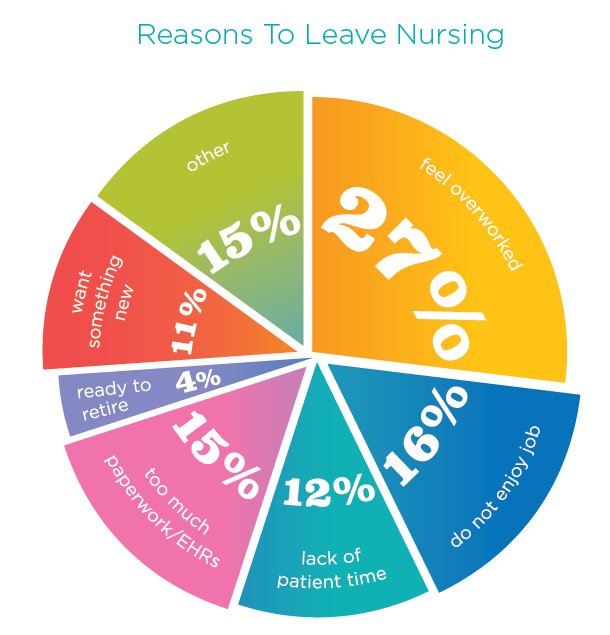 Half of the nurses surveyed have considered leaving nursing. The number one reason for wanting to leave is feeling overworked (27 percent), followed by not enjoying their job anymore (16 percent) and spending too much time on paperwork (15 percent).

Another major factor influencing nurses’ desire to stay in the field is how respected they feel at work. The survey found that while nurses felt they were respected by physicians (65 percent), relationships with administrators was mixed, with 46 percent feeling respected and 32 percent feeling disrespected. Nearly 50 percent of nurses who consider leaving nursing don’t feel respected by administration.

Many nurses have also experienced harassment or bullying in their job. This harassment comes from other nurses, physicians and administrators. 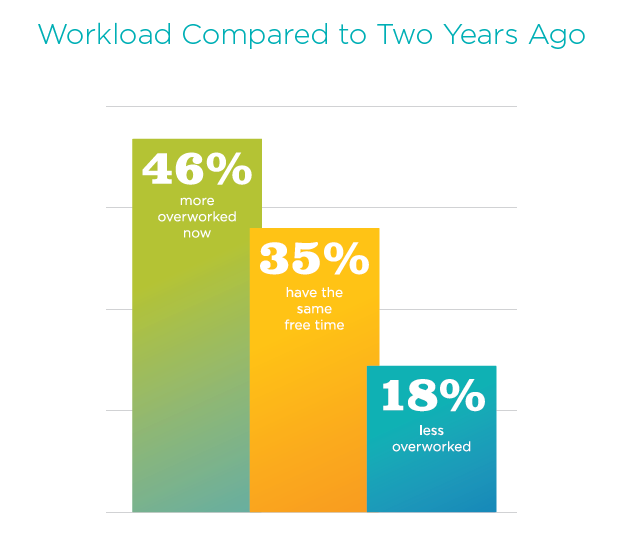 On a positive note, 63 percent of nurses feel they spend just the right amount of time at work and 61 percent have the same amount or more free time than they did two years ago. This hasn’t stopped some from seeking outside employment, with 45 percent taking on additional jobs specifically to supplement their income. Of those, 34 percent have taken on extra medical work and 22 percent have done travel nursing.

When asked if they could do the job of a physician, 65 percent reported they could not. However, 60 percent stated they spend up to 25 percent of their day doing work they think is the responsibility of a physician. 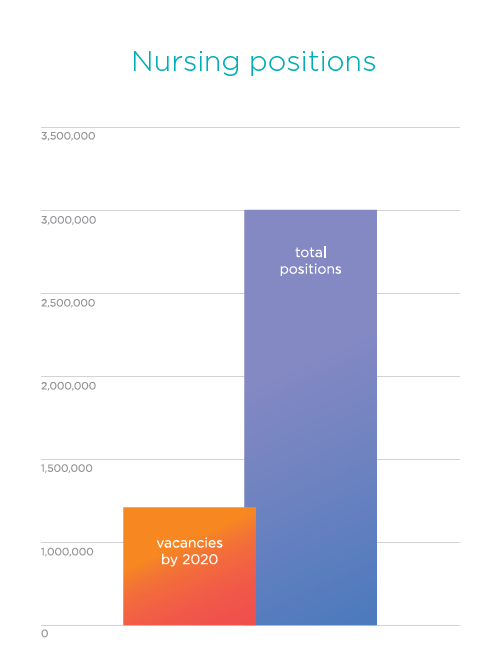 While nurses are thinking of leaving the field, the country is facing a national nursing shortage. There are more than 3 million nurses in the United States and they make up the largest segment of the healthcare workforce. According to the Bureau of Labor Statistics, 1.2 million vacancies will emerge for registered nurses between 2014 and 2022.

The nurses polled reported that 62 percent feel the national nursing shortage has strongly impacted their workload but the shortage has not impacted their pay, positively or negatively. According to 64 percent of respondents, one potential solution to the nursing shortage is using travel nursing to get nurses to the places that need them rather than relying on local nurses to fill all available positions. The survey found that 88 percent would consider working a temporary or travel job in the future.

An email survey polled more than 600 nurses working throughout the United States to determine attitudes about the nursing shortage, workload, and work/life balance. Most nurses surveyed worked in hospitals and were between the ages of 25 and 55. 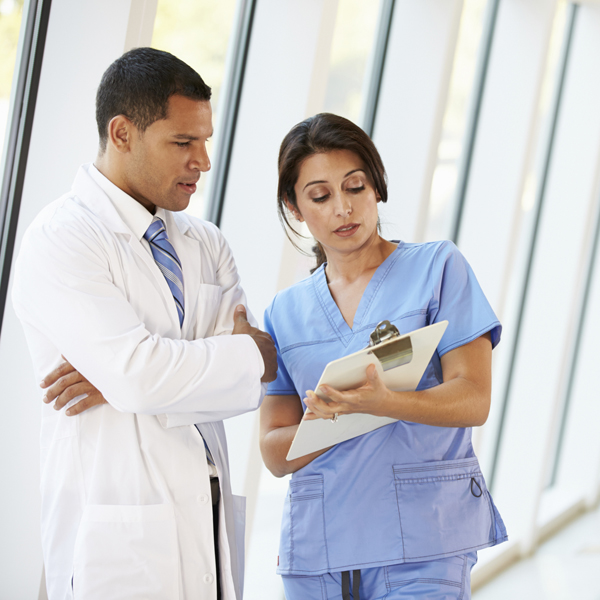 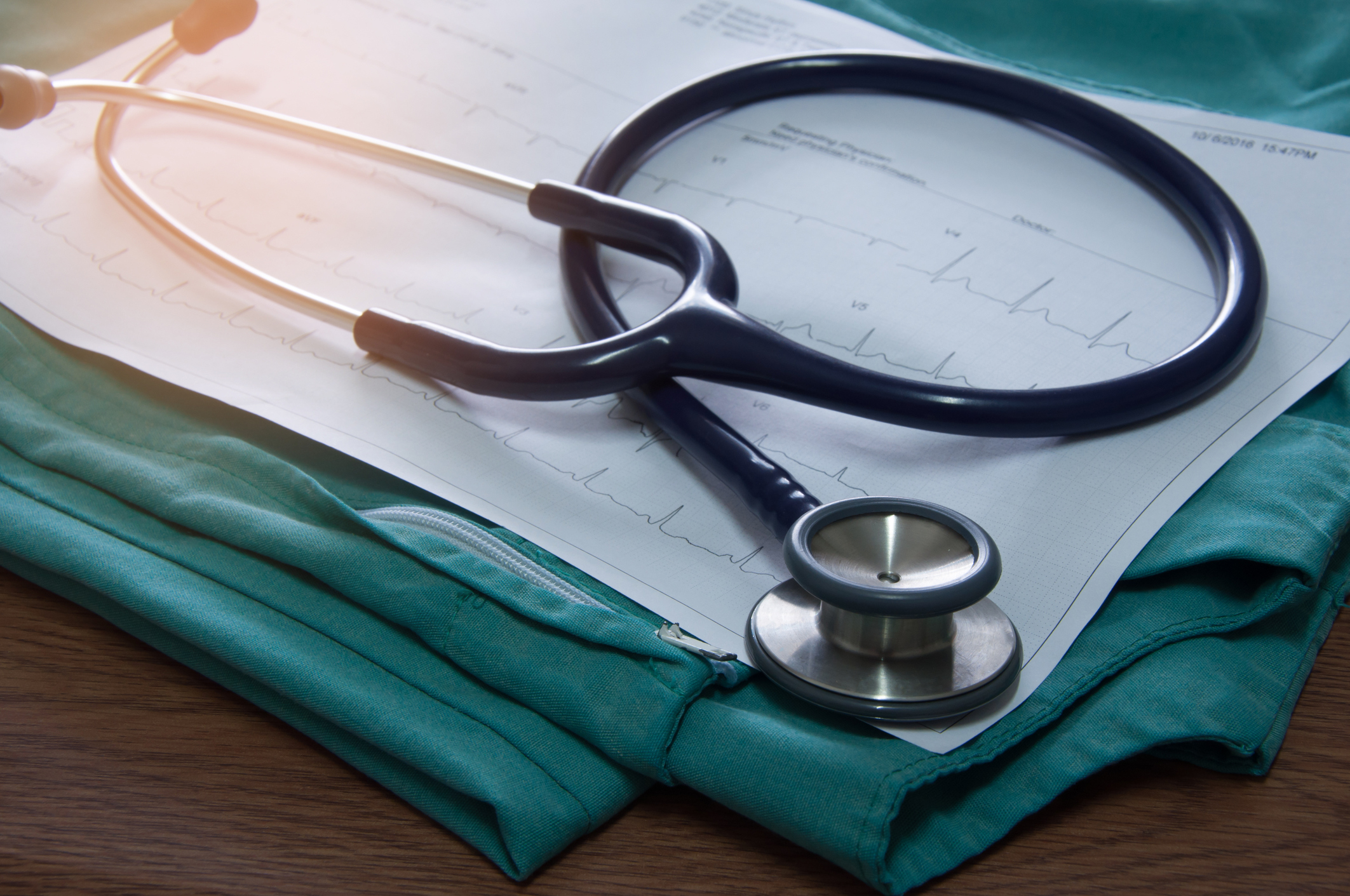 Spencer Sutherland is the senior public relations manager at RNnetwork's parent company, CHG Healthcare, and has been writing about healthcare for more than a decade.