Travel nurse Wesline Roberty weighs in on the problem of nurse bullying and the healthcare culture that perpetuates it.

Bullying has always been something that has existed in the field of nursing, but it has seldom been addressed because new nurses were made to believe that this is the norm. Even while in nursing school, we are taught that more seasoned nurses eat their young. So when you go into your first job or preceptorship as a nurse, you’re conditioned to believe that bullying, hazing, or incivility comes with the job. In more recent years, however, nurses and institutions alike have worked together to end the culture of nurse bullying that exists in healthcare.

What is nurse bullying?

The Oxford dictionary defines a bully as a person who uses their power or strength to frighten or hurt weaker people. Bullying is a repeated act that usually happens over a period of time and can include verbal abuse, threatening, intimidation, humiliation, and even work interference.

In nursing, this can come from management, administration, seasoned nurses, new nurses, or even other allied healthcare workers. It is most often seen in specialty units such as behavioral health, emergency departments, and intensive care units.

What is nurse hazing?

Hazing is often associated with college fraternities and sports teams. However, it exists in the world of nursing too. Hazing is a group forcing an individual to endure strenuous, often humiliating tasks in order to be included, whether personally or professionally.

In nursing, the learned behavior is to be tough on new nurses to help them learn and grow as nurses. Many nurses have reported being thrown out on their own during orientation while their preceptors go missing on the floors and just having to “figure it out” while still being a new nurse. Diana, a nurse at a local hospital in Miami, says that she “received little to no help from her preceptor as a new grad.” When she confided in another colleague who recently finished their orientation, she too acknowledged receiving little to no real training before taking a full assignment of her own.

The American Nurse Association (ANA) defines incivility as rude and discourteous actions such as gossiping, spreading rumors, and refusing to assist a coworker. It may also include name-calling, using a condescending tone, and publicly expressing criticism. At times, more seasoned nurses may look down on new grads. They may view them as a threat because they fear that they may want to change the way they have been practicing nursing or usurp their position as a charge nurse.

How to protect yourself

In all honesty, sometimes there is no clear-cut way to prevent nurse bullying. Just belonging to a certain group can make you more likely to be bullied — being a new employee, new nurse, young, old, competent, or just different can make you a target.

But if you are dealing with nurse bullying in the workplace, you can calmly let your perpetrator know that their behavior is unacceptable and will not be tolerated by you. If that does not work, you can escalate the situation by letting your charge nurse, nurse manager, or even administration know about the situation. Keep a log of instances of bullying and also keep a paper trail, giving an account of instances of bullying via text message or email to nursing leadership.

Break the cycle of nurse bullying

In order to break the cycle of bullying in nursing, nurses have to admit that bullying exists in the workplace and that it is a problem.

Terry, who works as a house supervisor in a hospital in Oregon, admits that “nurses should work together as a group to end bullying. And nurses need to have more compassion for their fellow staff members.” Hospital administrators and nursing educators can work together to develop courses on bullying in the workplace. Hospitals can show that they have zero tolerance for bullying by issuing punitive measures to nurses who engage in bullying. Counseling should be provided to victims of bullying and perpetrators should be afforded counseling as well.

Breaking the cycle of bullying, hazing, and incivility is not something that will change overnight, but we can work together to end bullying by looking at how our own behaviors affect our colleagues. It’s time for all of us ask ourselves, “Am I known as a bully at work or someone who promotes teamwork and unity on my unit?”

Have you witnessed or experienced nurse bullying in the workplace? Share in the comments below. 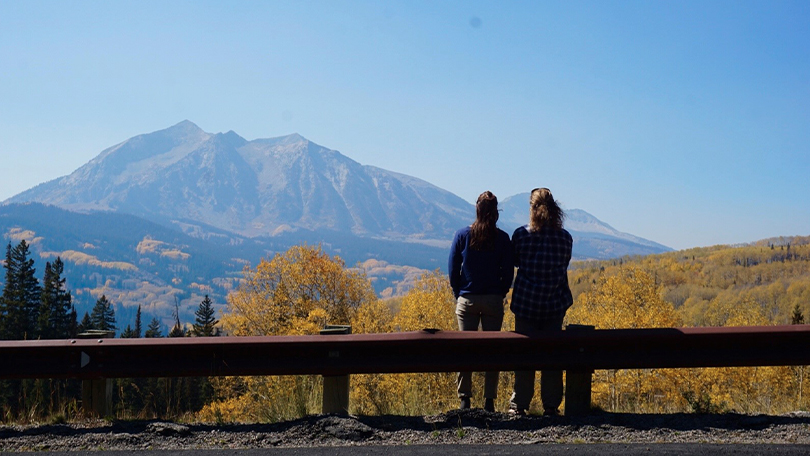 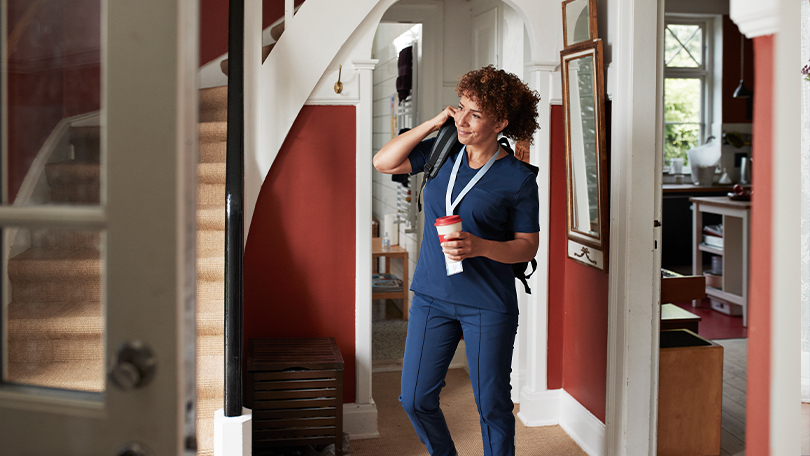 10 things nurses should always carry with them 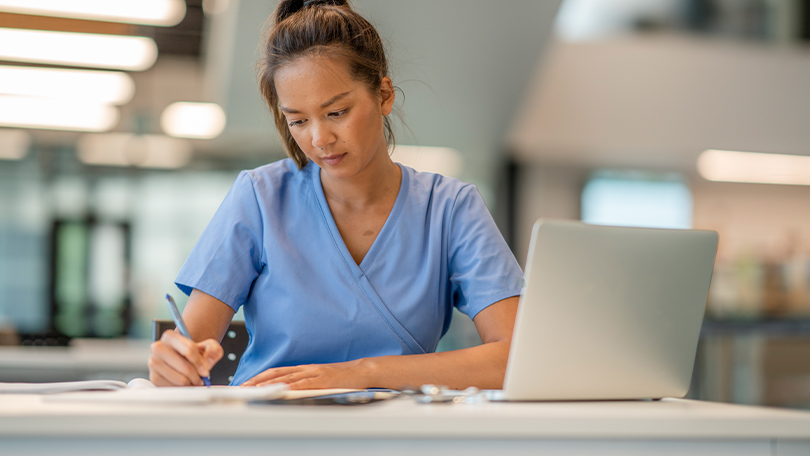