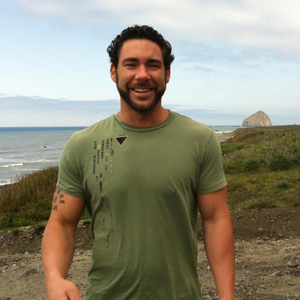 Surgical technologist Gerard Gaudet arrived later than usual at the Santa Maria, Calif. hospital he’d been working at on an RNnetwork travel assignment.

When he walked through the locker room doors and saw a man lying on the floor, Gerard first thought he was practicing morning yoga.

“When I looked closer, I realized it was a doctor that I didn’t know and his face was blue,” Gerard recalls. “I checked and he had no pulse, so I started doing chest compressions.”

He continued performing CPR, sending a nurse who entered the room a few minutes later for help, and began barking orders to others.

After shocking him twice with the AED, Gerard noted that the doctor was still unresponsive — and some of the medical personnel suggested he stop CPR.

“They told me, ‘He’s dead,’ but I couldn’t stop,” Gerard says. “I was pushing so hard I broke two of his ribs, which often happens when you’re performing CPR correctly.”

Finally, after seven minutes of CPR, the doctor began to regain consciousness.

Gerard discovered that the hospital urologist he saved had suffered a massive heart attack as he stepped out of the surgery room. When Gerard visited the doctor later that day, he thanked him for his quick thinking when he saw him lying in the locker room.

“I never thought I would use my skills in a situation like that,” Gerard says. “When you’re in the OR, you expect things to happen, but it took me a couple of seconds in that hallway to switch gears. I just had all the energy and adrenaline in the world.”

“I wish I had 50 Gerards,” Chuck expresses. “No nonsense. No complaining. He just gets the work done.”

And this experience continues to reinforce to Gerard — and to Chuck — that he makes a difference in his travel assignments.

“It was amazing,” Gerard says. “Even the AED didn’t bring him back, but I did.”

Interested in a career with us? Check out our open surgical technologist jobs now.

Tagssurgical technologist what we do matters 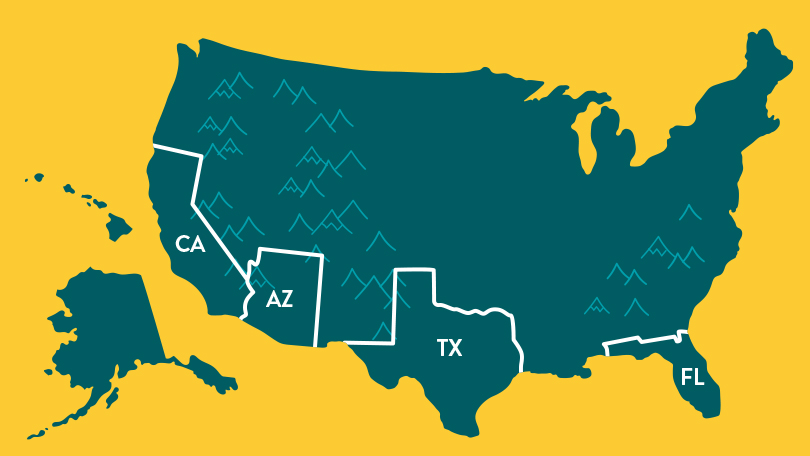 Top 4 locations where travel nurses are needed the most 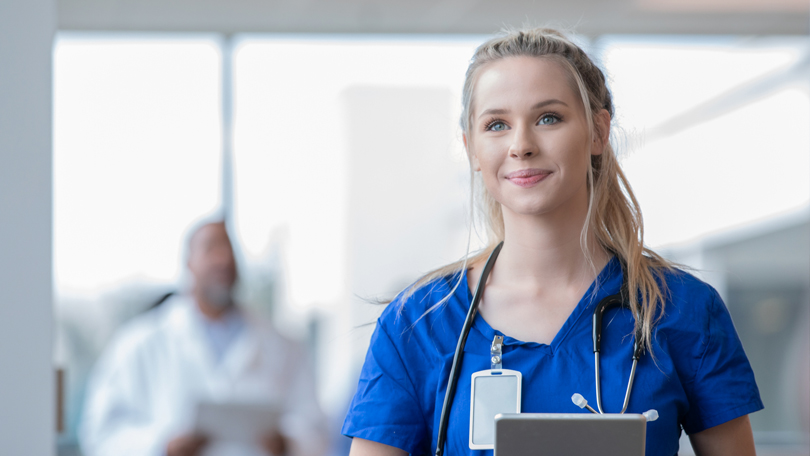 How to get started in travel nursing as a new graduate

Did your go-to scrubs make the list? Visit the lin

With so many states in need of travel nurses, you

Did you know that Austin, TX ranked number one on

Living in a van may offer what we all need during

The call for travel nurses to help battle COVID-19