In the 1820s, a new phrase began appearing across the American frontier. “Gone to Texas” – or more commonly, the shorthand equivalent “GTT” – was scrawled on abandoned homes and etched into fences. The rallying cry informed friends and neighbors these former inhabitants headed southwest, striking out in search of opportunity and prosperity.

Today, Texas is still a land of opportunity – with its burgeoning population and robust economic environment. For travel nurses, the state’s renowned healthcare institutions, diversity, and importantly, its participation as a Nurse Licensure Compact state, all combine to make travel nursing in Texas an ideal opportunity for personal and professional growth. Here are five great reasons to go now! 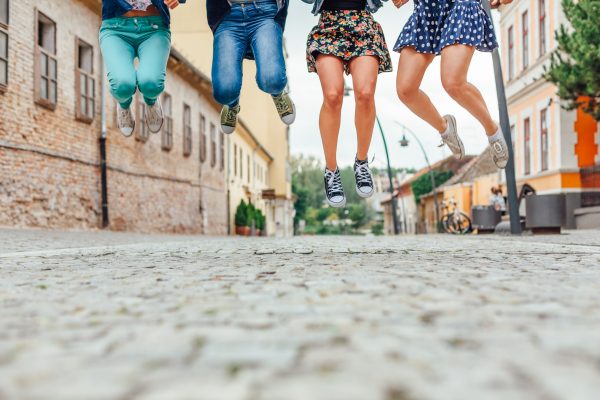 With more than 600 hospitals in the state, Texas offers travel nurses abundant professional development opportunities. Texas is home to some of the country’s largest hospitals and health systems, seven of which are nationally ranked, according to U.S. News & World Report.

While the majority of hospitals in Texas are in big metropolitan centers, 27 percent are in the state’s rural areas. Rural Texas, like many of our nation’s rural areas, is faced with an extreme shortage of nurses and other healthcare professionals. Travel nurses in these areas deliver critical care to some of the most underserved communities.

An added dimension to Texas’ healthcare landscape is the need for bilingual providers. Texas is one of the most diverse states in the country, with more than twice the national average of Hispanic residents. Bilingualism in nursing, and throughout the healthcare system, provides critical understanding, security and care for patients. Bilingual nurses can help facilitate sensitive discussions, cut down on errors, and respect important cultural beliefs and values.

Texas is also attractive for travel nurses because it’s an enhanced Nurse Licensure Compact (eNLC) state. The eNLC is a multi-state nursing licensing agreement that allows nurses to practice in participating states without having to apply for a new license each time. The multi-state license makes practicing across state borders more affordable and convenient, and helps remove the cumbersome expenses and paperwork involved in securing multiple licenses.

Texas’ capital city, Austin, claimed the number one spot on the U.S. News 2017 Best Places to Live in America list. Three additional Texas cities – San Antonio, Houston and Dallas-Fort Worth – landed in the top 25. The ranking considers the job market, value, quality of life, desirability and net migration of an area, and Austin’s live music scene, outdoor spaces and investment community set it a cut above the rest.

Residents of the Lone Star State also share a strong sense of purpose. In the Gallup-Sharecare Well-Being Index, a ranking of states across five elements of well-being, Texas ranked second in Purpose – that is, liking what you do each day and feeling motivated to reach your goals. The state ranked thirteenth overall on the index, which evaluated states according to its residents’ sense of Purpose, Social, Financial, Community and Physical well-being.

4. Cost of living and economic opportunity

Texas has a thriving economy, owed in part to its low tax burden and rapidly-growing cities.

Notably, Texas is one of seven states without a personal income tax, which can translate to higher take-home pay. Further, many Texas cities boast a cost of living that is lower than the national average, meaning your dollar can go further in these areas.

The second-largest state in both population and size, four of Texas’ bustling cities graced the list of the country’s top five fastest-growing cities in 2017, according to U.S. Census data. Experts expect the rapidly-booming population to double to 54 million by 2050.

With more than 260,000 square miles, exploring Texas feels vast and nearly limitless. Houston is home to the NASA Johnson Space Center and a trendy food and nightlife scene. San Antonio visitors can take in The Alamo and the famous San Antonio Riverwalk. Austin is known for its eclectic live music scene, and visitors to Dallas can enjoy the beautiful Arboretum and Botanical Gardens. Sports enthusiasts also have their choice of teams to cheer – with three NBA teams, two NFL teams, two MLB teams and an NHL team.

There are many factors to consider when choosing a travel nursing assignment. For ease of licensing, diversity of opportunities, cost of living and a variety of recreational pursuits, Texas delivers, and more travel nurses are catching the “gone to Texas” wave.

For more information about travel nursing, to speak with a recruiter, or to learn more about potential assignments in Texas, give us a call at 855.289.9766.

Are you a travel nurse who has completed a travel assignment or is currently on assignment in Texas? What highlights, tips and advice do you have to share? Let us know in the comments below! 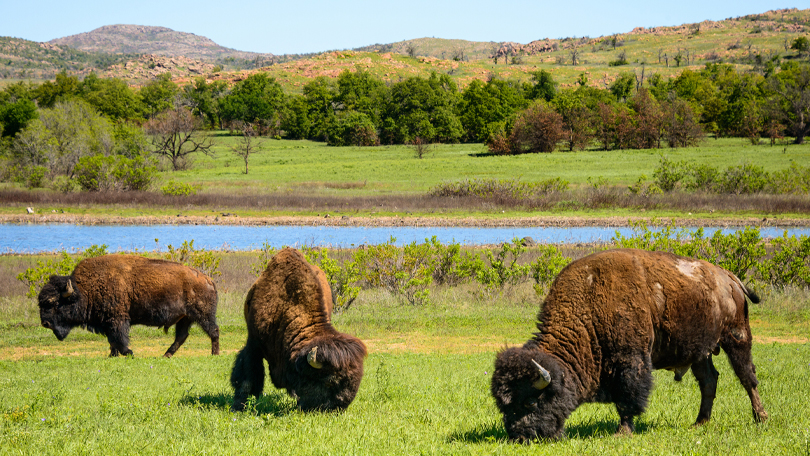 Travel nursing in Kansas: 3 reasons to go to the Sunflower State 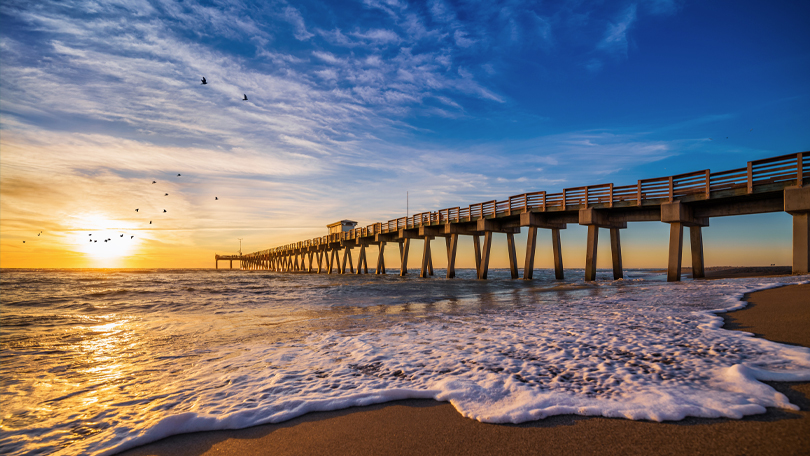 5 places that will heal your soul 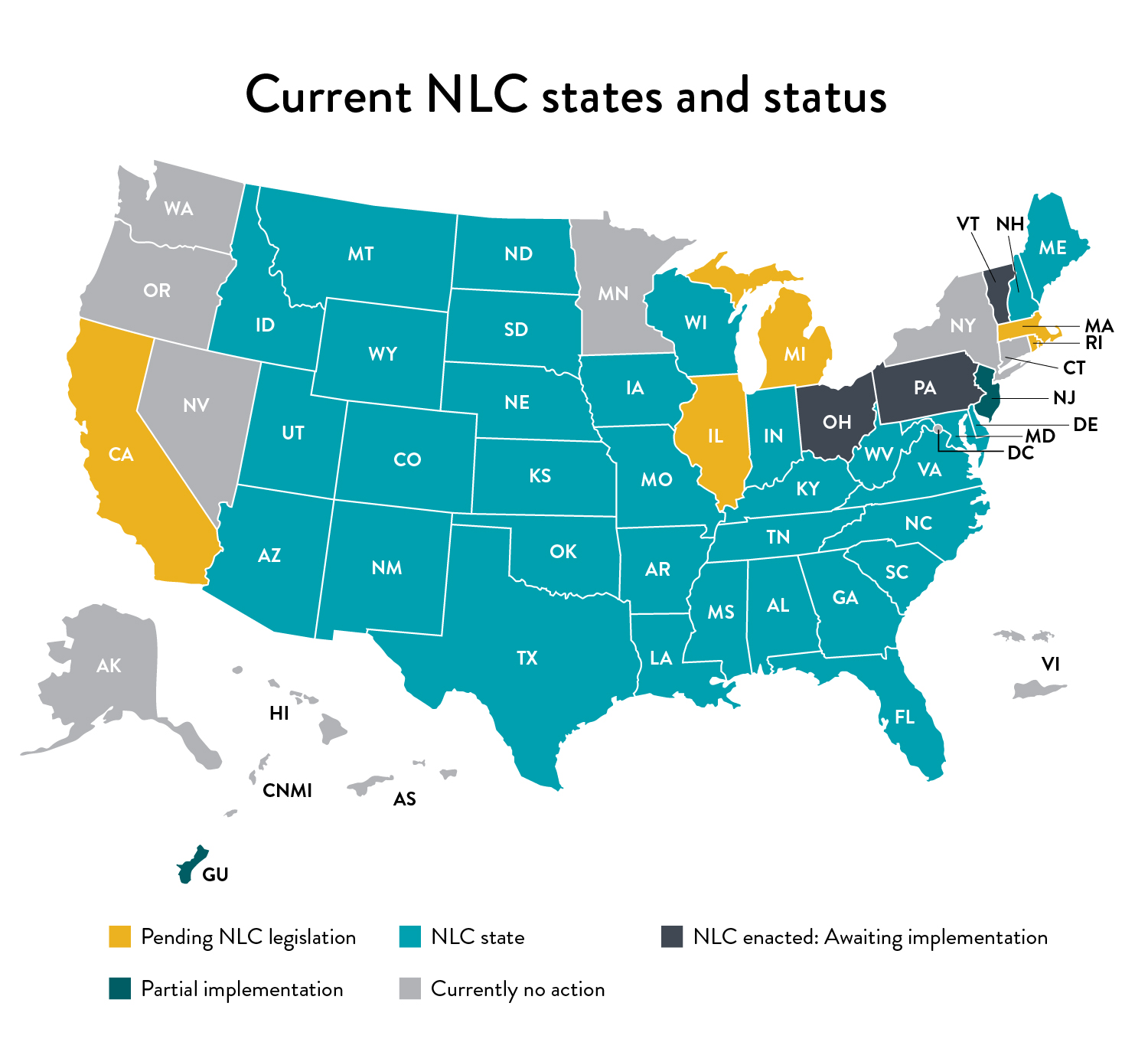 Travel in 37 states on one nursing license: 2021 nurse licensure update