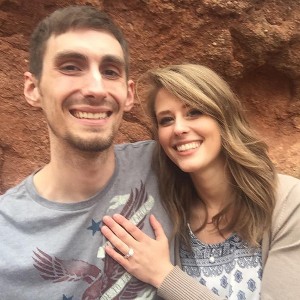 Mark Moon has only been working as a travel nurse for about six months, but he says it’s an opportunity he’s been looking forward to since high school.

“I enjoy visiting new places and meeting new people. The opportunities as a traveling nurse are endless,” Mark says. “That’s a big reason why I chose to become a traveler.”

Currently on assignment in a small city in Colorado, Mark, an ER nurse from Pennsylvania, is far from home but loving the chance to explore the West.

“Colorado is such a beautiful state, and there’s so much to do! Plus, I have some great friends that live close by, so it’s always nice to visit with familiar faces,” Mark says. “It’s like having a home away from home.”

Mark notes that communication and efficiency are the most important skills for nurses to have, especially while juggling four to five jobs at one time.

“Being able to prioritize tasks and get them done in the most efficient way, while maintaining a safe environment, is very important,” Mark expresses. “My favorite thing about nursing is being able to help people when they’re not able to help themselves. This job can be so fulfilling, and knowing that I made a positive difference in someone’s life means everything!”

For first-time travel nurses, Mark recommends being prepared to learn new systems and protocols and thinking through assignments carefully before taking them, especially if you’re on your own.

“Even though it’s temporary, it’s hard to be away from the people you love, especially during the holidays,” Mark recalls. “I actually became extremely homesick after only a couple weeks away, but I knew that this was what I wanted to do, and I was fulfilling a dream. From a career perspective, I’ve learned many different ways of doing things — and it looks great on a resume.”

Fortunately, Mark won’t be alone on his travel nursing jobs much longer. He recently asked his girlfriend, who is finishing her degree in Pennsylvania, to marry him.

“She came to visit me in Colorado, and I decided that I wanted to take her to Garden of the Gods Park (near Colorado City) to propose. I put different items from all our times together, such as photos and movie ticket stubs, in a keepsake box with a handwritten note about all the things I love about her,” Mark says. “When she finished reading the note, I got on my knee and popped the question. We are very excited to start a life together and see where God will take us. I’m sure it will involve a lot of traveling!” 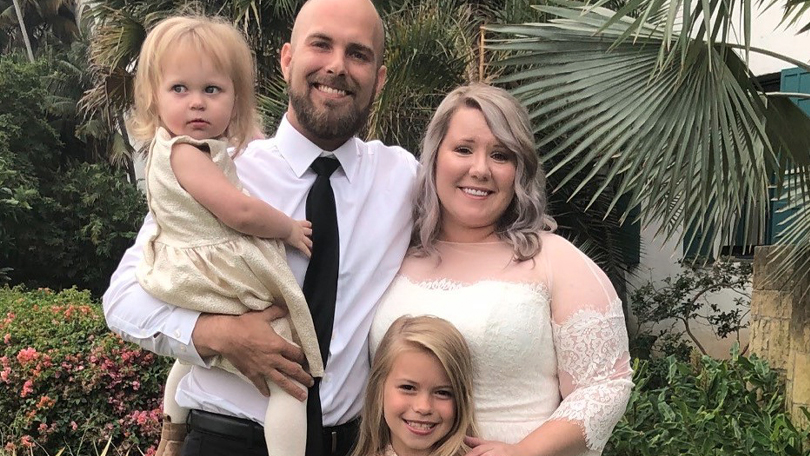 Thanksgiving may look different this year, but we

Here are just a few people we're grateful for this

Don't get blindsided by your paycheck. Here are a

Slip on some comfy clothes and grab some snacks be

Enjoy a winter wonderland with a travel assignment

Ready for a spa treatment? @cerave is hosting a gi

These spooky stories are sure to have you listenin

If you're looking to get away from the hustle and