Dialysis nurse Kathy Brockert Sharpe says she was born to live the life of a travel nurse. She loves the adventure of the travel nursing lifestyle.

“In another life I probably would have been a merchant marine. I grew up with a mother who loved to move, so for me it was very common,” she says. “I can’t tell you how many different schools I went to as a child. If we stay in one place too long, my feet get itchy and I need to go someplace else. I love going to new places.”

Life in a travel trailer

Kathy began her travel nursing career living in company-provided housing but became tired of having to move in and out every few months when she finished up an assignment. She decided it was time to broach the topic of small-space living with her husband.

“We went up to Roanoke, Virginia, and lived in one of those residential hotels,” she says. “It was two of us, the dog, and a sugar glider in that small space. After that three months we didn’t kill each other, so we bought our first travel trailer. We’ve been doing that for four years now, and recently upgraded to a fifth-wheel trailer — our house on wheels.”

“I was traveling with my husband and convinced him that life on the road would be a wonderful thing,” she says. “He came from a 30-year job in one location and I told him he was missing out.”

Kathy shares that she explained to her husband the benefits of a travel nurse lifestyle, and how much she loved the ability to pick up after an assignment and go to another location to enjoy. “There is a whole lot of world out there we have not seen yet.”

Prior to the pandemic, Kathy says she took advantage of her flexible schedule to tour places she and her husband have never been.

“I chose to work a week on/week off schedule,” she says. “While I was on an assignment in Portland, we took U.S. 101 all the way down the coast into California and then up to Seattle. It’s nice to have a home base, then you can travel out like the spokes of a wheel to see all the things around there.”

Another trip they really enjoyed was while on assignment in Phoenix. “We took a few days and went up to the Grand Canyon, over to Vegas, and down to Mexico. I’m really fortunate that most of my contracts have been places where they’re very willing to be flexible with my schedule.”

When her husband comes down from Tacoma to be with her while on assignment in Phoenix, she says she told him that along his way he’ll be going through Utah so he should stop and see the Great Salt Lake.

“He’s like, ‘Ok, cool. Why do I want to do that?’ I told him it’s an experience. It’ll only be 30 minutes out of his way. You stop, you go in, you put your feet in it, and you have a moment. That’s why. Now, he’s excited about it. There are just so many things to do and places to see.”

Another reason she appreciates the dialysis travel nursing lifestyle is she’s able to learn at each new assignment. “I took an assignment in the Albany, New York, area one time because I would be working with different machines than I was used to,” she shares. “I was straight with them in the beginning that I had not worked with these machines. I was interested in learning to work with them, so I went there, and I learned the machines and it was a great experience.”

She also enjoys sharing the knowledge she’s gained throughout her 41-year nursing career. “Every once in a while you land in a place where your experiences are valued and you really feel like you can step into a team and offer support, offer different perspectives and past experiences that can really help and make a difference,” she says. “Every place does things differently so there’s a constant learning process going on, and I bring to places all those experiences I’ve had elsewhere.”

Kathy says she picks her assignments based not only on the location of the assignment but also the time of year.

“We don’t do snow, so nothing north of the snow line in the wintertime,” she says. “We want to be close to where my daughter is getting married, and we have friends up in Canada we wanted to visit, so we chose an assignment where we can easily get there. We were in New Orleans one year during Carnival season and we had company all the time. It really depends on what we’re interested in seeing.”

Years ago, Kathy’s husband’s goal was to become a nurse. He took almost all the prerequisites, but when asked to dissect a cat in his anatomy and physiology class, he drew the line.

“He quit school after that. He said he could not do it,” she shares, “but the nursing bug never left him. He graduated a little over a year ago and has been working dialysis.” After listening to her stories over the years and hearing about how much she loved working in the field of dialysis, Kathy’s husband was a convert — and he now plans to also enjoy the dialysis travel nursing lifestyle right alongside her.

“He doesn’t like going to work at three o’clock in the morning some days, but he loves the relationships with the patients. He loves that there’s enough technical stuff to feed that need and it’s a constant challenge. Dialysis nurses learn new things every day. He’s a little over a year in dialysis now so he’s about ready to travel and we’re thinking about where he wants to go.”

A passion for dialysis

Kathy considers herself a “mature nurse,” having worked in a variety of ICU subspecialties — from neonatal to adult cardiac surgical — over the span of her nursing career, and for the past ten years, she been a dialysis nurse. The reason she loves it so much: the needles. “I tell my patients all the time that they want a nurse who loves needles, because nurses who love needles and putting needles in people get really, really good at it,” she says.

All joking aside, Kathy says the most important part of her job is to establish good patient relationships. “It’s a chronic disease where they have to come to us three times a week and sit in that chair. It’s a hard life for patients to live, and it’s nice to see them progress from being terrified to functionally living their lives,” she says. “It’s the people that make it worth doing.”

Ready to learn more about travel dialysis nursing? Give us a call at 800.866.0407 or view today’s dialysis travel nurse jobs. 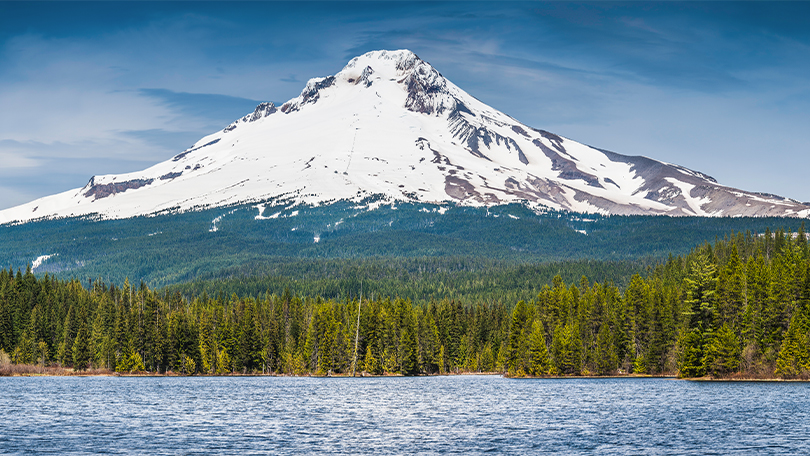 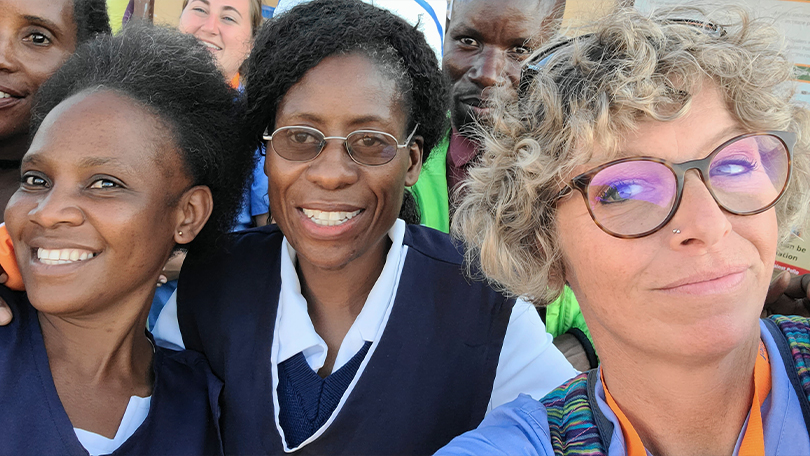 @nursenick_ says the staff at his latest travel nu